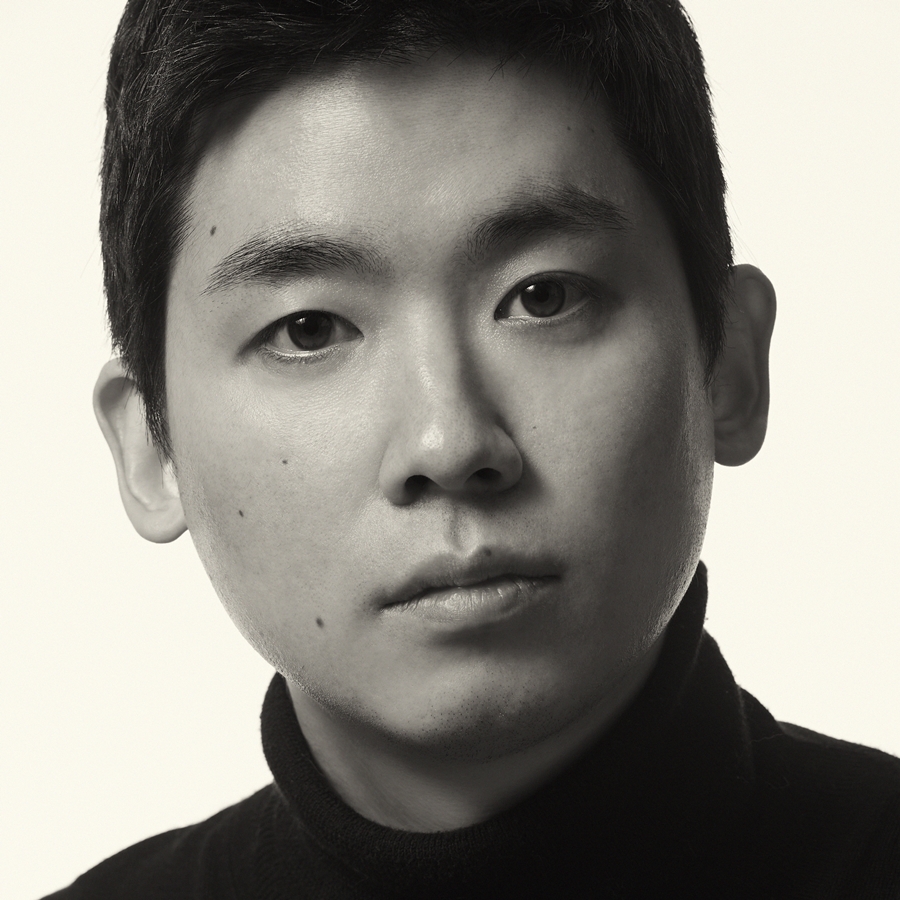 Never be fooled by his innocent face. He is a smart actor who prepares for a twist that catches us off guard

Even after entering a prestigious university, Cho Hyunchul could not let go of his passion for film, so he majored in directing at the Korea National University of Arts’ Film Institute. ‘Sandalwood is fragrant even in seed leaf,’ says an old proverb. That was the case with him in his first short film, Love in the Time of Allergy (2009), which Cho directed and starred. The movie was specially mentioned by the judges at the Seoul Independent Film Festival and won the KT&G Gold Medal at the short film festival. He appeared in several independent films, including Yeonga (2012), the opening film of the Indie Forum, Romance in Seoul (2014), and Dempseyroll: confessions (2014), which Cho directed, wrote, and starred in, impressing the moviegoers who enjoy independent films.

Since Cho Hyunchul made his commercial film debut with Architecture 101 (2012), he has shown a refreshing image in every work he joined: In Coin Locker Girl (2014), he played Hongjoo, who is intellectually challenged, expressing madness to catch and kill his betraying sister; In Tunnel (2016), he became a sloppy youngest rescuer in Tunnel (2016), making the audience laugh in every moment; And in Master (2016), he performed Mr. Glass, a genius nerd hacker, showing tiki-taka with Park Janggoon (Kim Woobin). In each of these roles, the audience was surprised as they discovered a new version of Cho Hyunchul. It showcases how versatile the actor can be with his brilliant acting skills.

The assistant manager who graduated from university in Samjin Company English Class (2020) was the character that showed Cho’s impressive acting chops. His seemingly innocent character, who showed respect to Jayoung (Ko Asung), a high school graduate who entered the company earlier than him, turns around the atmosphere of the entire film at a decisive moment by changing his facial expression. Soon, he returns to himself immediately after Jayoung hit hard on his back, and Cho showed such an impressive ability to control such sudden changes in the atmosphere through his acting.

Cho Hyunchul also excels at playing the role of an ‘ordinary’ guy with his gentle looks and fine-toned voice. The prime examples are independent films such as The First Lap (2017), where a long-term couple goes to meet their parents respectively, and Film Adventure (2019), where the actor plays a poor actor who breaks up with his girlfriend. Cho leads the movie with his natural acting that makes us feel as if we’re peeping at others’ daily lives, in the scene when the character played by Cho goes to drink water after his girlfriend tells him that she hasn’t had a period (The First Lap), or when his character is arguing with her over overdue bills (Film Adventure). Also, Cho Hyunchul can steal the attention of the audience even with a minor role like a member of the wiretapping team, who showcases his wit at a time when he is in danger of being found while eavesdropping on a politician’s family in Best Friend (2020). Jung Sujin 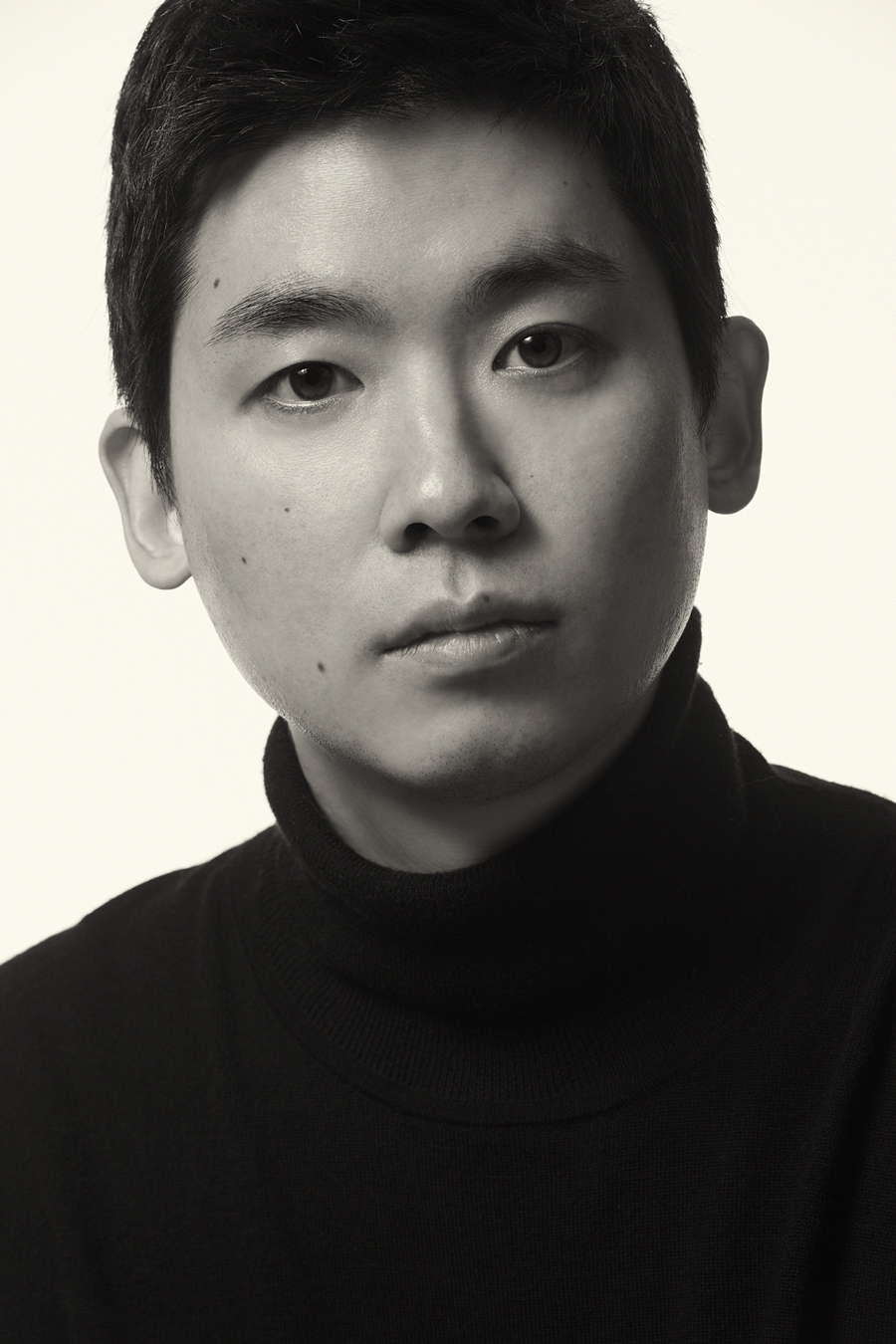 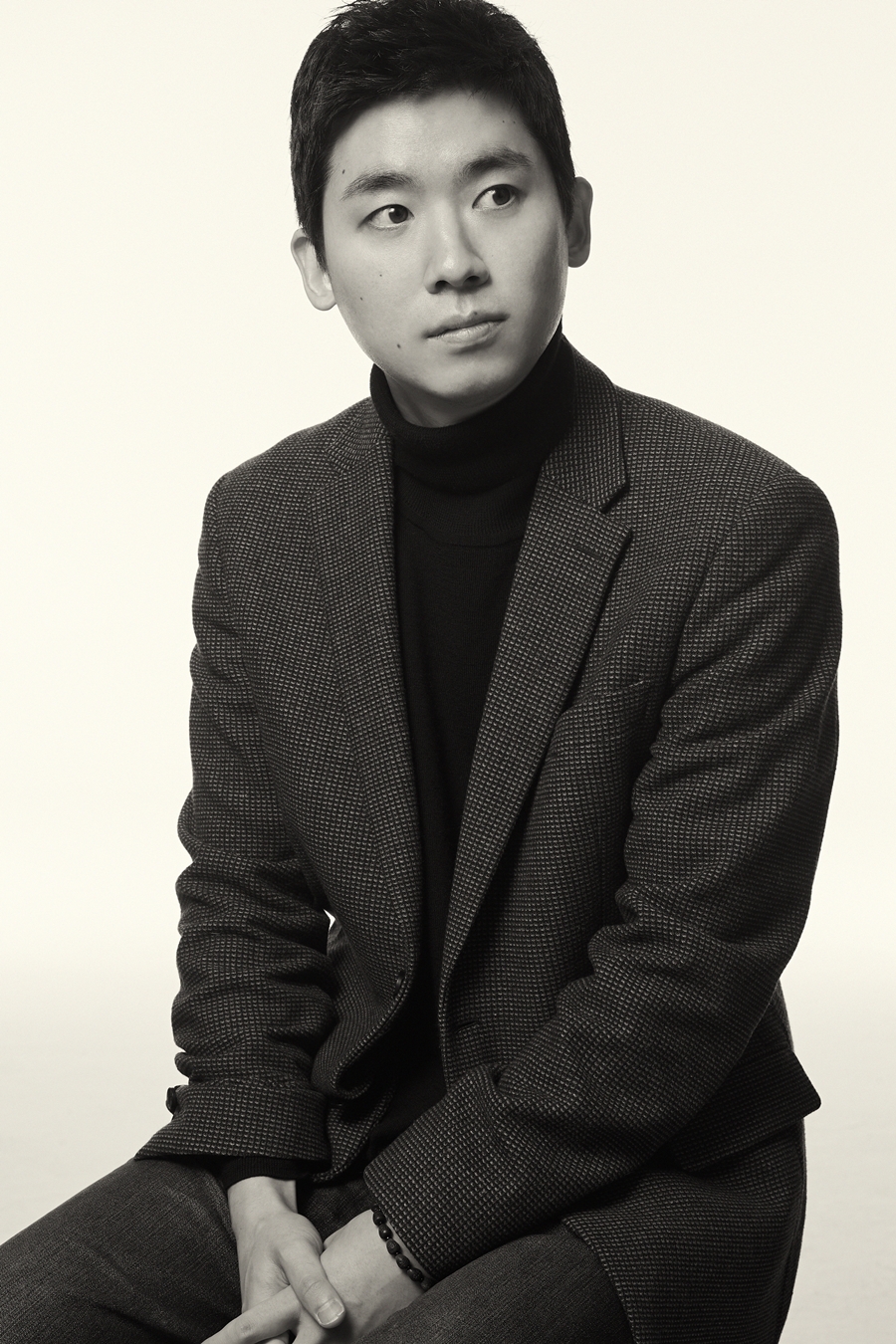 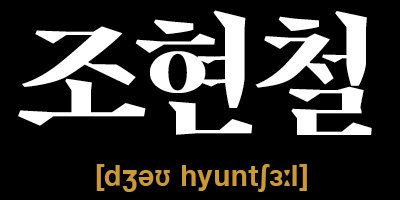 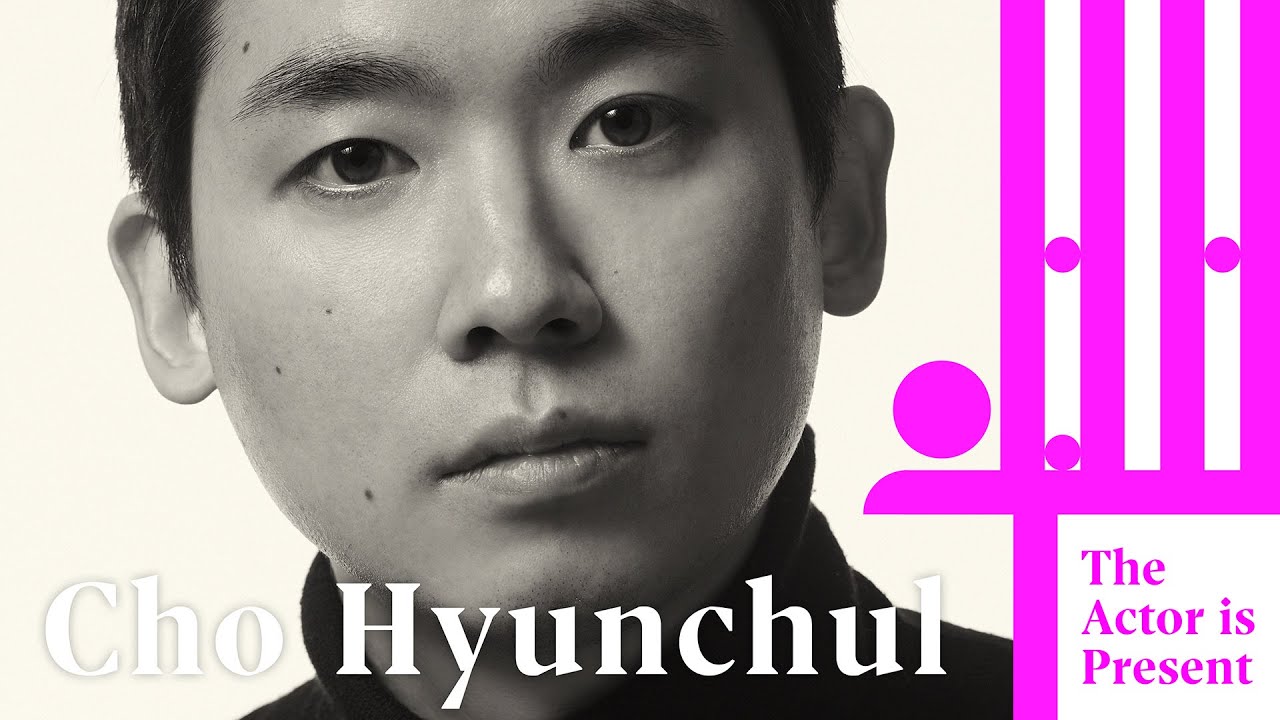