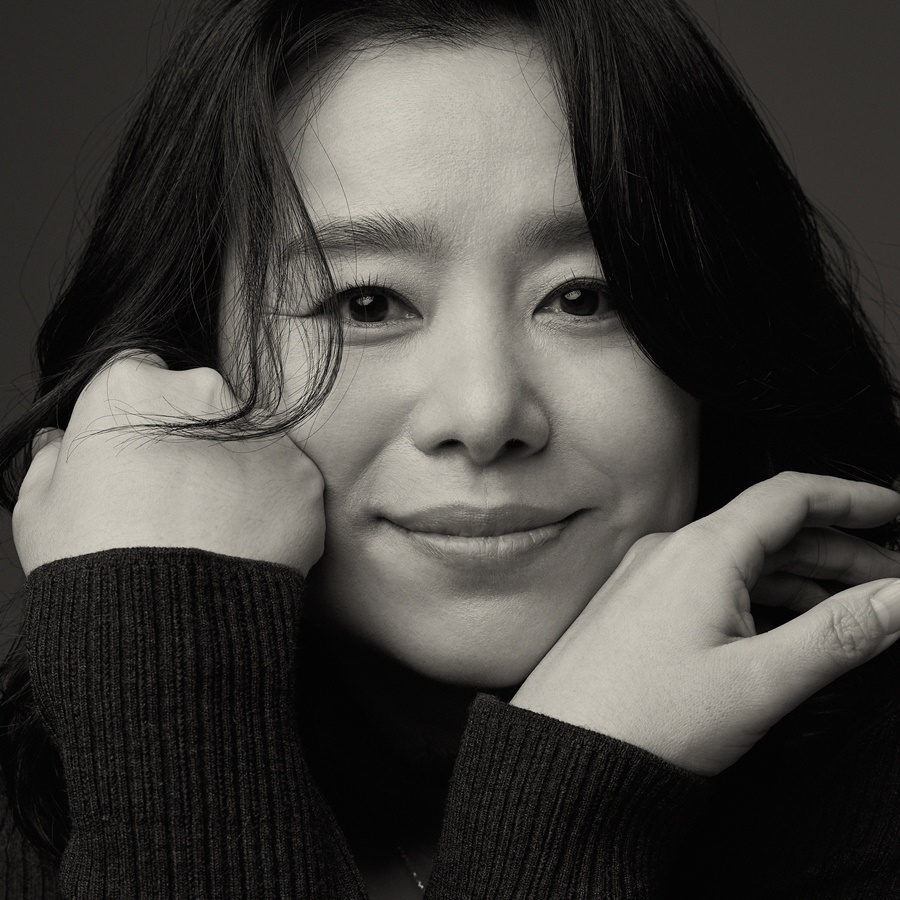 This powerful actor caught the eye of Lee Changdong and was rediscovered by Bong Joonho. A character maker who naturally puts acting shot casually

Like many other female actors, Chang Hyaejin decided to be an actor at an early age. She entered the theater academy at the Korea National University of Arts and made her debut in 1998 with a minor role in If It Snows on Christmas. However, the actor had a long hiatus in her acting career as she didn’t feel happy and was not confident with her performances. Chang Hyaejin spent nearly nine years working as a department store salesman and a promotional team leader at an acting academy.

It was Director Lee Changdong who brought her back to the film world. With her more mature emotions, Chang appeared in Secret Sunshine (2007) as one of the believers who prayed with Shinae, the main character. Although it was a minor role, it was more than enough for Chang to relive the fun of acting while working with prominent actors such as Jeon Doyeon and Song Kangho.

After that, Chang Hyaejin played minor roles in movies and TV dramas, including Poetry (2010) directed by Lee Changdong, until she met The World of Us in 2016. In the film, Chang played a mother among the child actors. Since most of the main characters were children, the role she played could have been insignificant. However, Chang drew the audience’s attention by portraying a mother running a small gimbap (rice roll) shop and doing her best for her children. Her vivid performance as a mother was from her real experience during the hiatus. The appearance in The World of Us (2016) grabbed Director Bong Joonho’s attention and led her to participate in the masterpiece PARASITE (2019). What’s interesting is that Bong tried to cast Chang for Memories of Murder (2003), when she was still on a hiatus. The black comedy PARASITE (2019), dealing with the social ranks and classes through the eyes of upper-class and lower-class families, swept the Cannes International Film Festival and Academy Awards, and Chang’s name was also known to the world with the film. To play the role of Chungsook in the film, the actor gained 15kg. When she said the line, “Money is an iron. Those creases all get smoothed out,” people can easily relate to her thanks to her naturally folksy attitude and tone.

After PARASITE (2019), Chang Hyaejin chose Mijeong, an elder sister in Family Affair (2019), who took care of her siblings instead of her mom, who left home a long time ago. Chang also chose the character Seonmyeong in MORE THAN FAMILY (2020), who remarried with her daughter. In the latter, Chang showed a motherly image who swallowed her anger over her premarital pregnant daughter, showing a different type of charisma from the mother in The World of Us (2016) or Chungsook in PARASITE (2019). Chang exudes a weighty charisma that cannot escape the keen-eyed master directors like Lee Changdong and Bong Joonho. It’s incredible to see Chang’s unique ability to alternate between a scene-stealing mother with a strong presence in the drama series Crash Landing On You (2019) and an ordinary folksy mother in other films. Jung Sujin 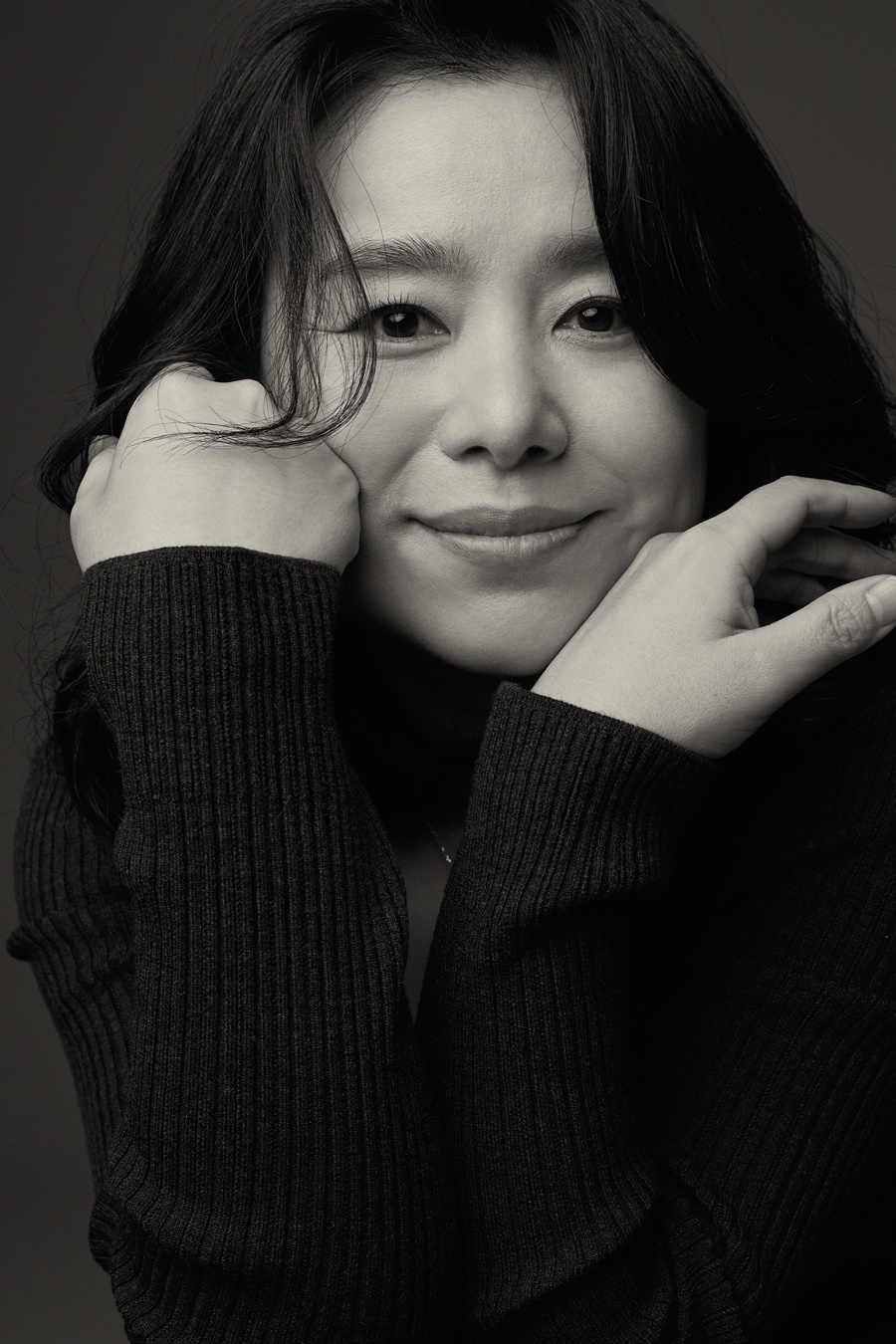 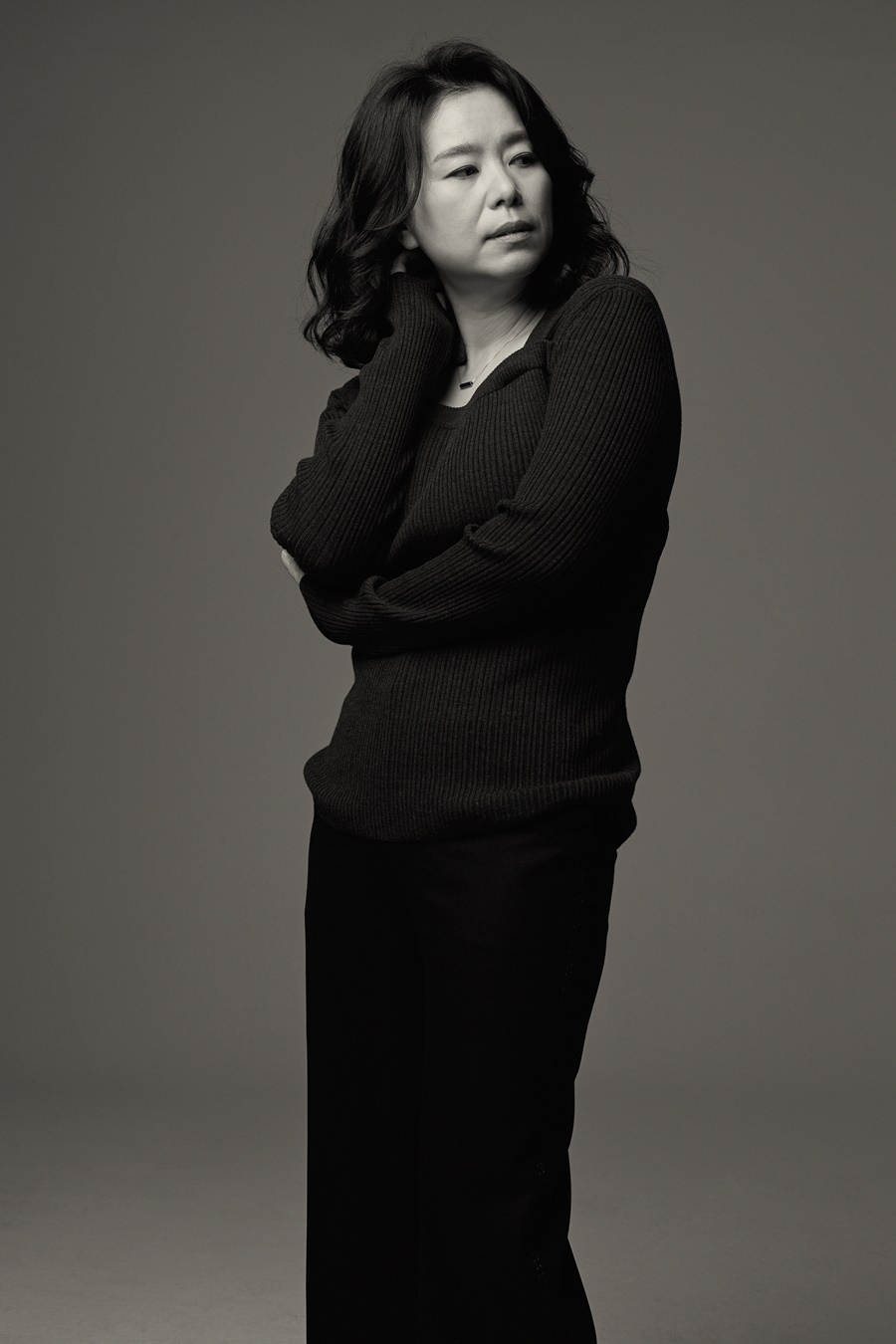 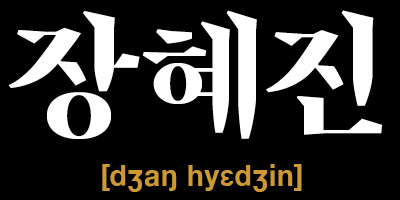 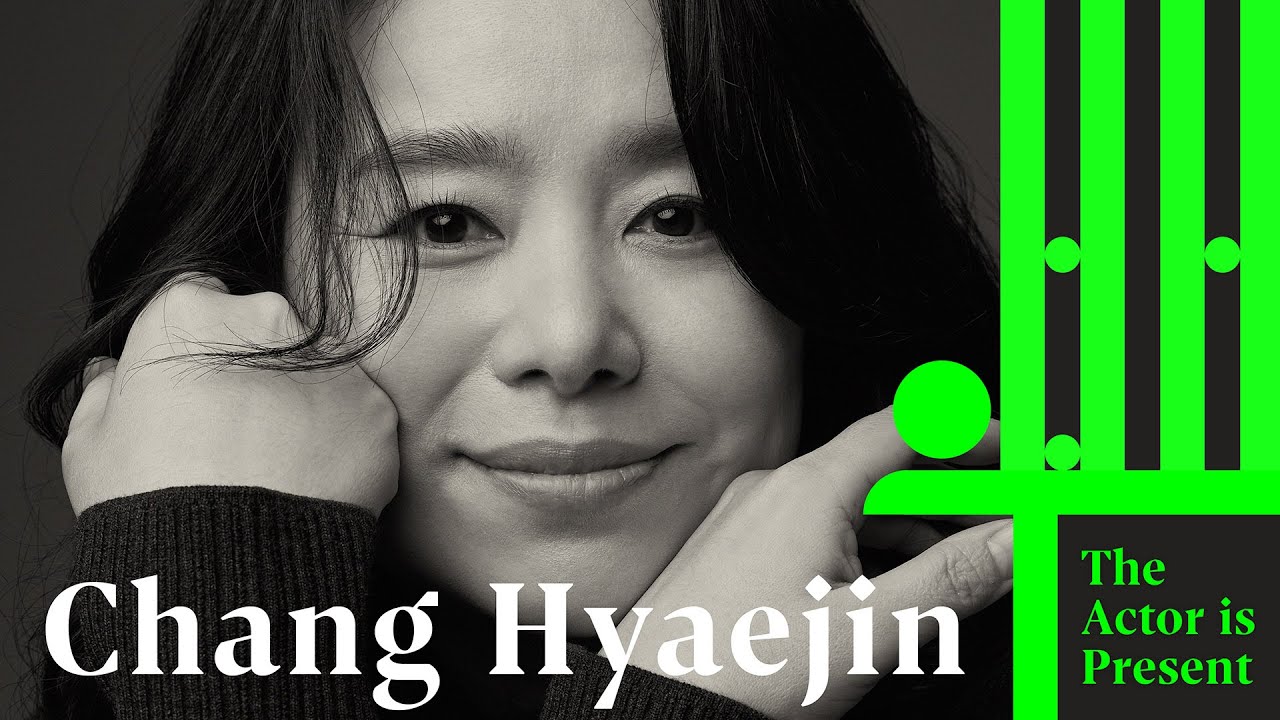