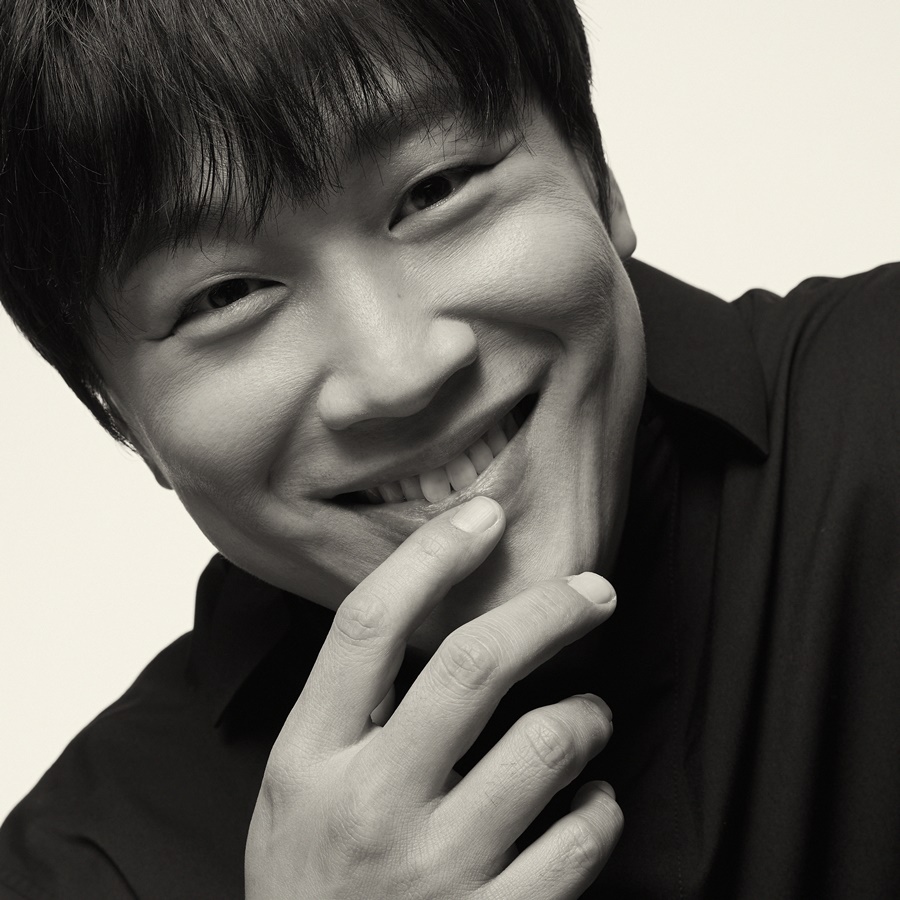 He is an ordinary guy, an ordinary actor, and an ordinary movie star with unusual charms. Midas of a box office hit that the Korean film industry will never miss

It is no exaggeration to say that the 21st century of Korean films began with My Sassy Girl (2001). This romantic comedy, which became the starting point of K-wave for Korean films, put Gianna Jun on the map, who would become one of the biggest movie stars in Korea. Oh, I almost forgot, but there was another star in the movie. It’s Cha Taehyun. Even if you don’t remember his name at all, you don’t have to doubt your memory. His ordinary, easy-to-forget image is the unique charm of Cha, a national star loved by all over the Korean film and TV world. The actor was one of the most popular young stars in Korea in the late 1990s and the early 2000s. Early in his acting career, he also topped the charts as a singer. Working with top female actors of the time, Cha appeared in various dramas, resulting in commercial success. Perhaps that could have been the end of his career.

As My Sassy Girl recorded an unprecedented success, Cha Taehyun began to fall from his position as a movie star. It is a slump that many young stars experience. Promising actors who have jumped into acting too early tend to fall at the most rapid pace from the time they reach the top. Cha’s charm was to do with being ordinary, but his career couldn’t last for long just by maintaining his image as a boy-next-door type of guy. Indeed, the actor was forgotten in the film world for a while. However, his ordinary image became an advantage again as he grew older. In terms of box office record now, Cha Taehyun is a golden goose that the Korean film world can never let go of.

Scandal makers in 2008 attracted more than 8 million viewers, while Hello Ghost in 2010 and The Grand Heist in 2012 drew 3 million and 5 million respectively. His latest blockbuster Along with the Gods: The Two Worlds reached 14 million viewers. Cha played a mediocre character in these movies, too, portraying someone with ordinary charm, ordinary personality, and ordinary strengths and weaknesses. The only difference is that he is older now. His aura as a young star, which seemed a little bland, has changed to a ‘folksy aura’ that anyone can accept comfortably.

Kim Yonghwa, who directed Along with the Gods: The Two Worlds, once praised Cha as a ‘clean-slate actor.’ Since the actor doesn’t have a distinctive color himself, he can best create the characters the audience can relate to by substituting themselves into him. Cha Taehyun’s characters will continue to be ordinary, which will make him stay extraordinary. Kim Dohoon 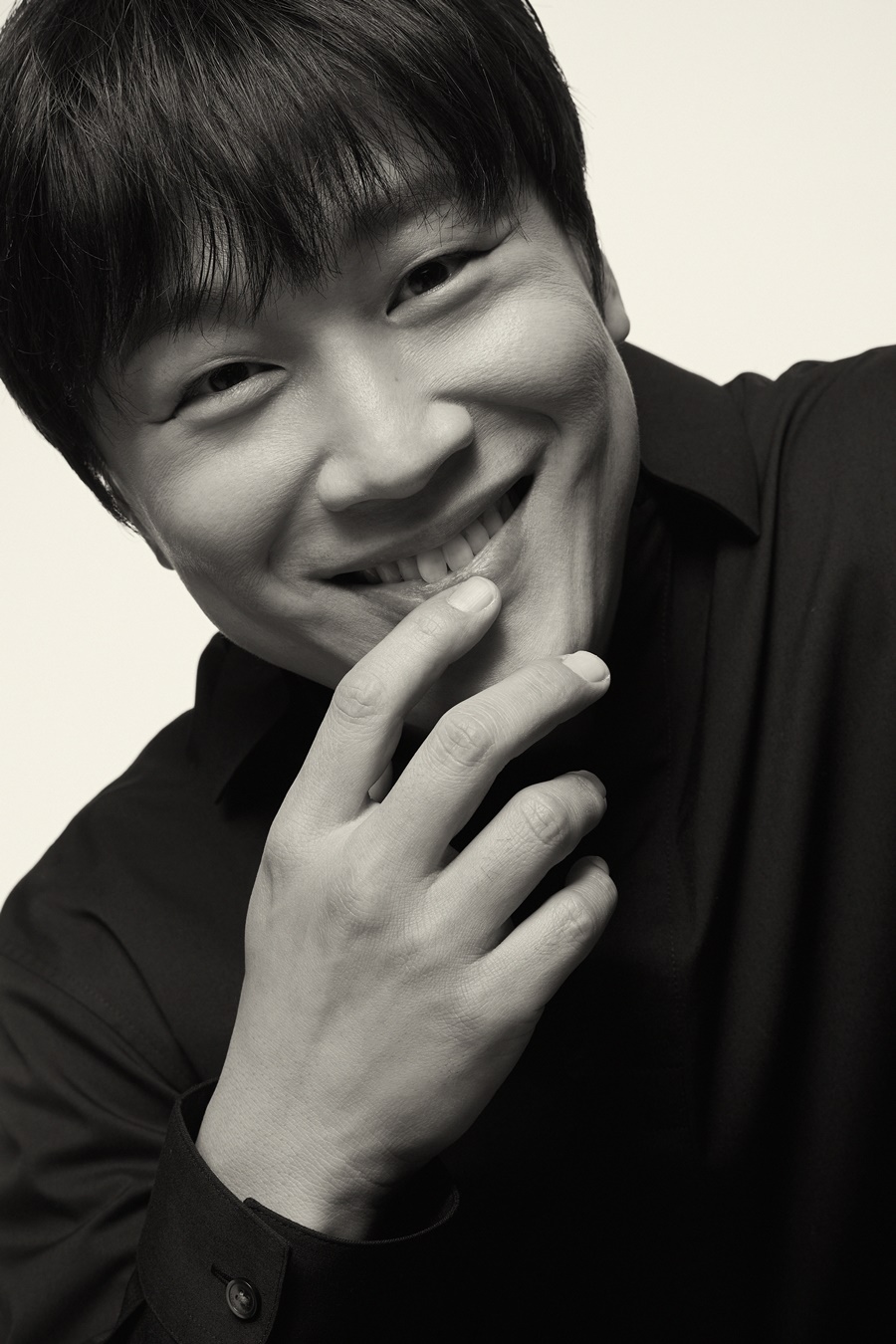 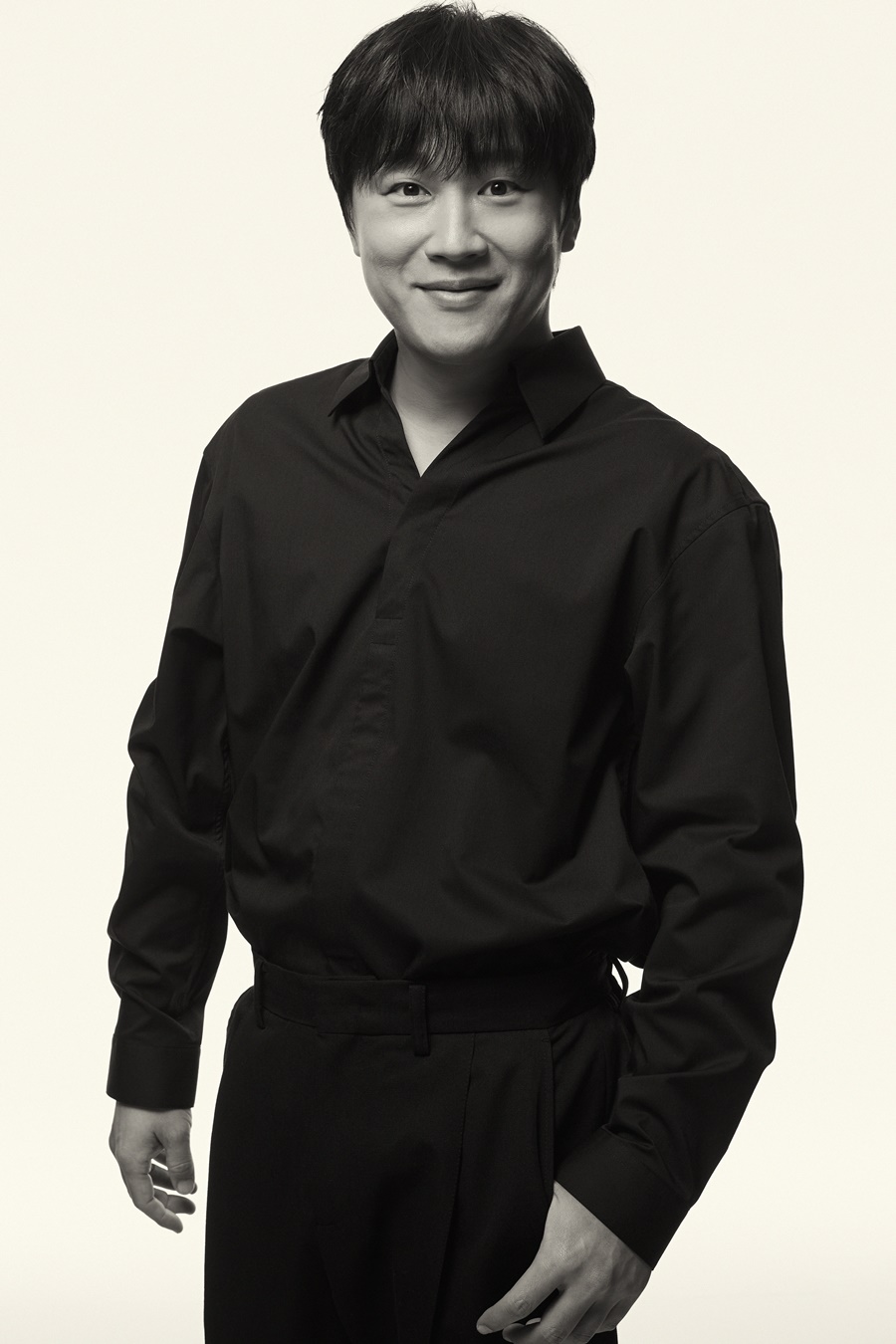 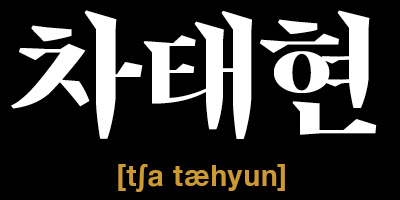 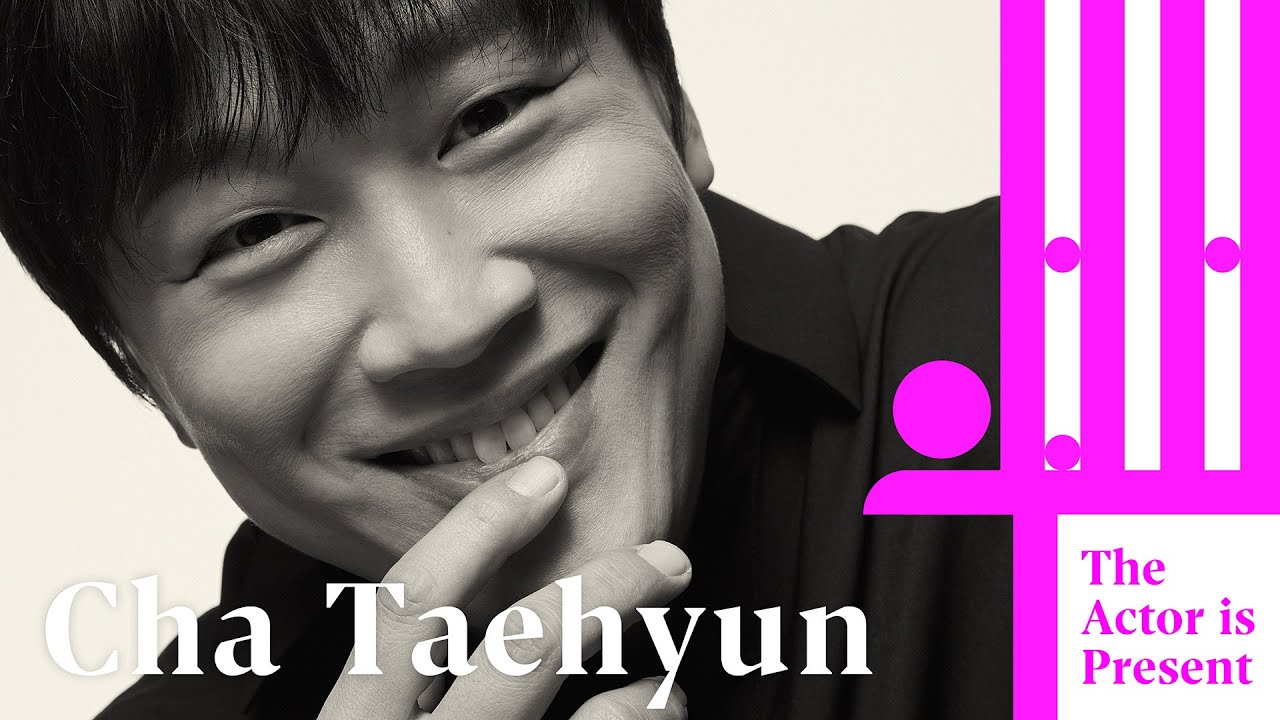