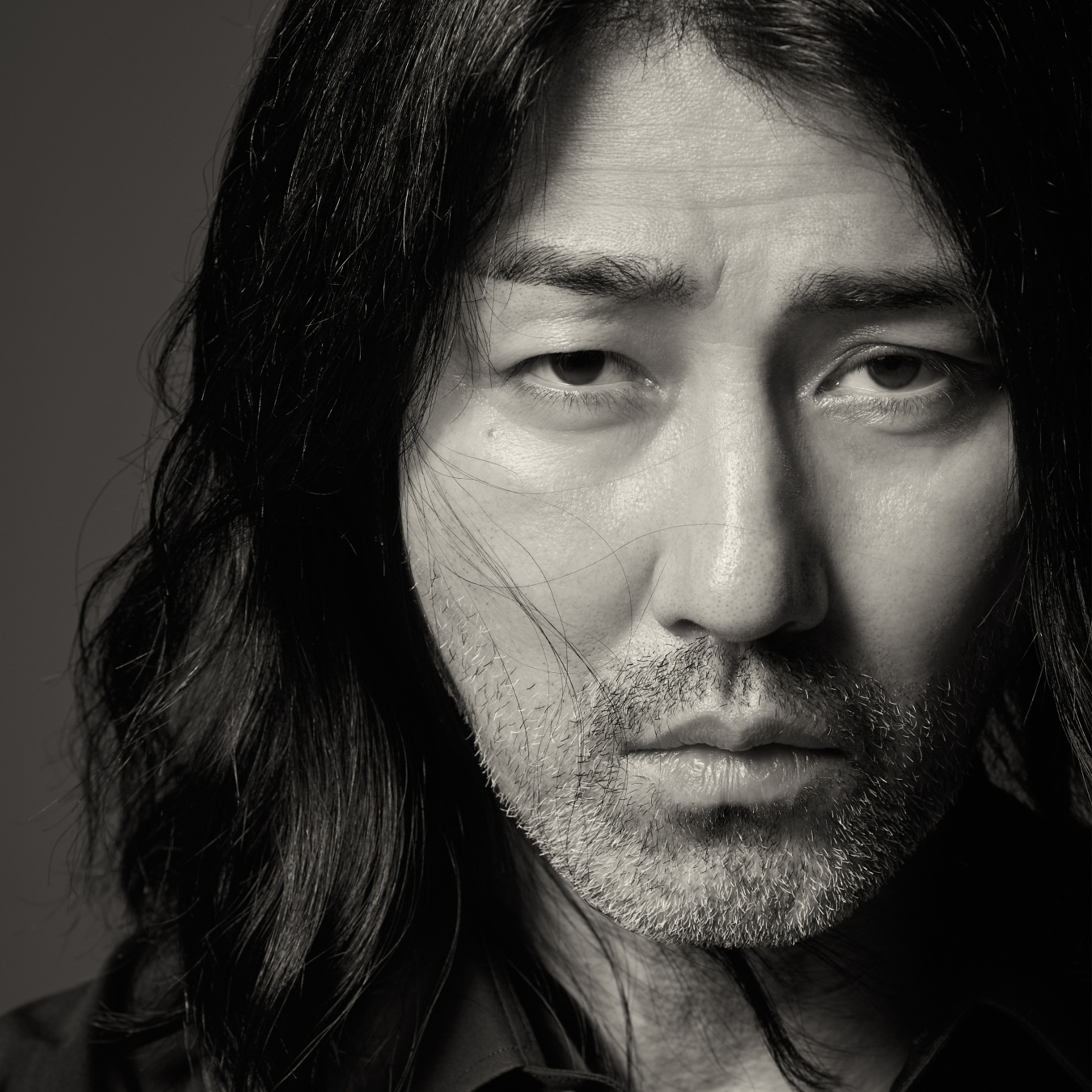 Cha Seoungwon has a secret switch that changes genres, moods, and even genders. It's very stylish and tremendously enchanting, too!

In the early 2000s, Cha Seoungwon was a key actor who led Korean comedy films, and he deserved to be praised for being an all-rounder. In the late 1980s, Cha made his debut as a fashion model and was active as a representative model. In the late 1990s, he expanded his scope as an actor by appearing in films such as If the Sun Rises in the West (1998) and Fin De Siecle (1999) and TV series. Cha showed his acting ability to break prejudice against a fashion model with a strong personality. He drew attention as a serial arsonist in Libera Me (2000) and played a physical education teacher in a love triangle in the comedy Kick the Moon (2001). Starting from that film, the successful series of so-called ‘Cha Seoungwon’s Comedy’ was released in a row.

He played a bluffing gangster in Break Out (2002), a prisoner who escaped from prison and had to return to prison as a special envoy in Jail Breakers, a problematic teacher assigned to a school in the countryside in My Teacher, Mr. Kim (2003), and a haunted landlord in Ghost House (2004). In the early 2000s, it is no exaggeration to say that Korean cinema was ‘Cha Seoungwon’s world.’ Although the film plots and characters were all different, Cha’s unique talks and jokes livened up the cinematic fun. He sensibly pulled off a natural laugh caused by ironic situations rather than unnatural acting that betrayed Macho’s image with charisma or excessive acting like a slapstick comedy.

It was the crime costume drama Blood Rain (2005) that changed Cha’s image of a comedy-specialized actor at once. He appeared as a cold-hearted investigator struggling to solve a horrific murder case. Since then, he has challenged various genres and characters, including a North Korean defector in Over the Border (2006), a father and lifer in My Son (2007), an ambitious man who wants to be a king in Blades of Blood (2010), and a homicide detective who wants to be a woman in Man on High Heels (2014), never fearing the path of unconventional acting as if he were experimenting with his limitations. Like the determination shown in the noir film Eyes for An Eye (2008), where he faced a detective and commits a crime, Cha Seoungwon also showed strong masculine charms that captured the audience’s eyes at once.

Through the characters such as Brian in Believer (2018), who is working for a dark organization, and Director Ma in Night in Paradise (2021), Cha Seoungwon fully enjoyed his masculinity. Of course, he is an actor who can calmly play any role, from Cheolsoo, an innocent father who suffers from the aftermath of the disaster in CHEER UP, MR. LEE (2019), to the bloodless gangster.

Three Meals a Day, which began in 2015, that made Actor Cha stand out as much as his acting talent proven in many films. He showed off his excellent cooking skills and stole the love of viewers with his familiar and warm-hearted appearance, earning the nickname ‘Chazumma (Mrs. Cha).’ He appeared in the disaster blockbuster Sinkhole this year. Cha Seoungwon’s affection and thirst for films know no limits. In other words, his filmography, which does not know how to settle for the present, is still ongoing. We still have a hidden card to see Cha Seoungwon’s performance in his middle-age. Jeon Jonghyuk 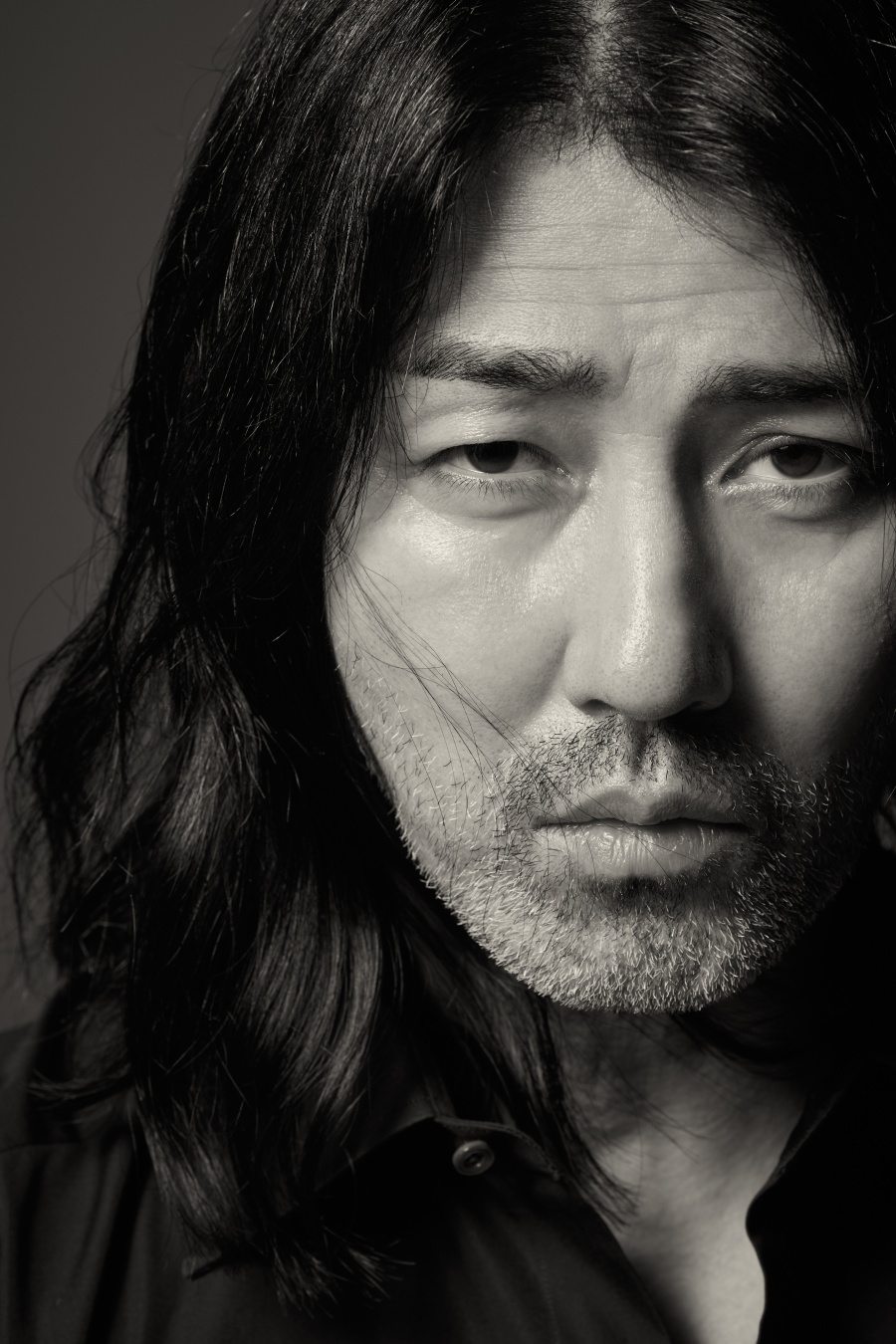 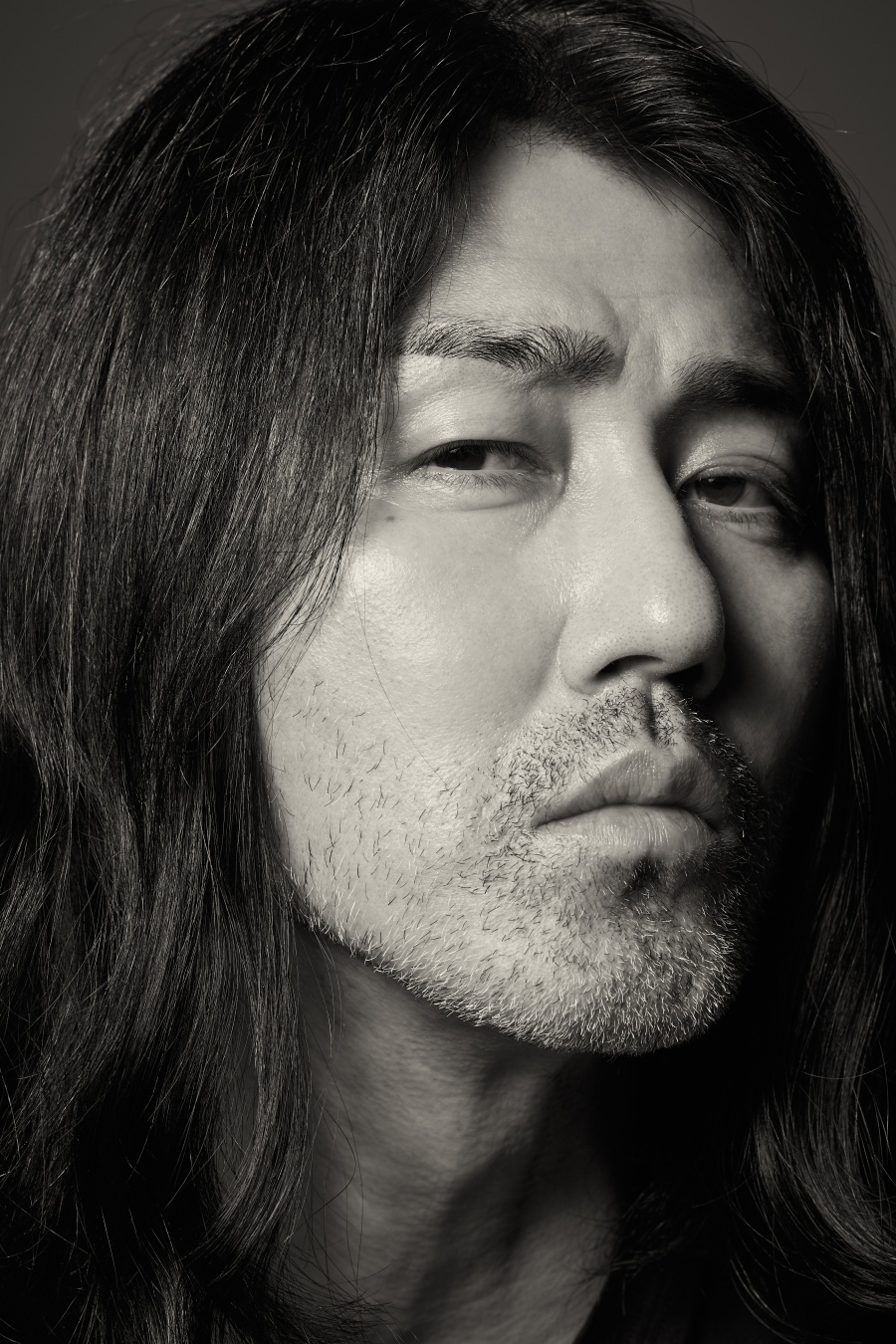 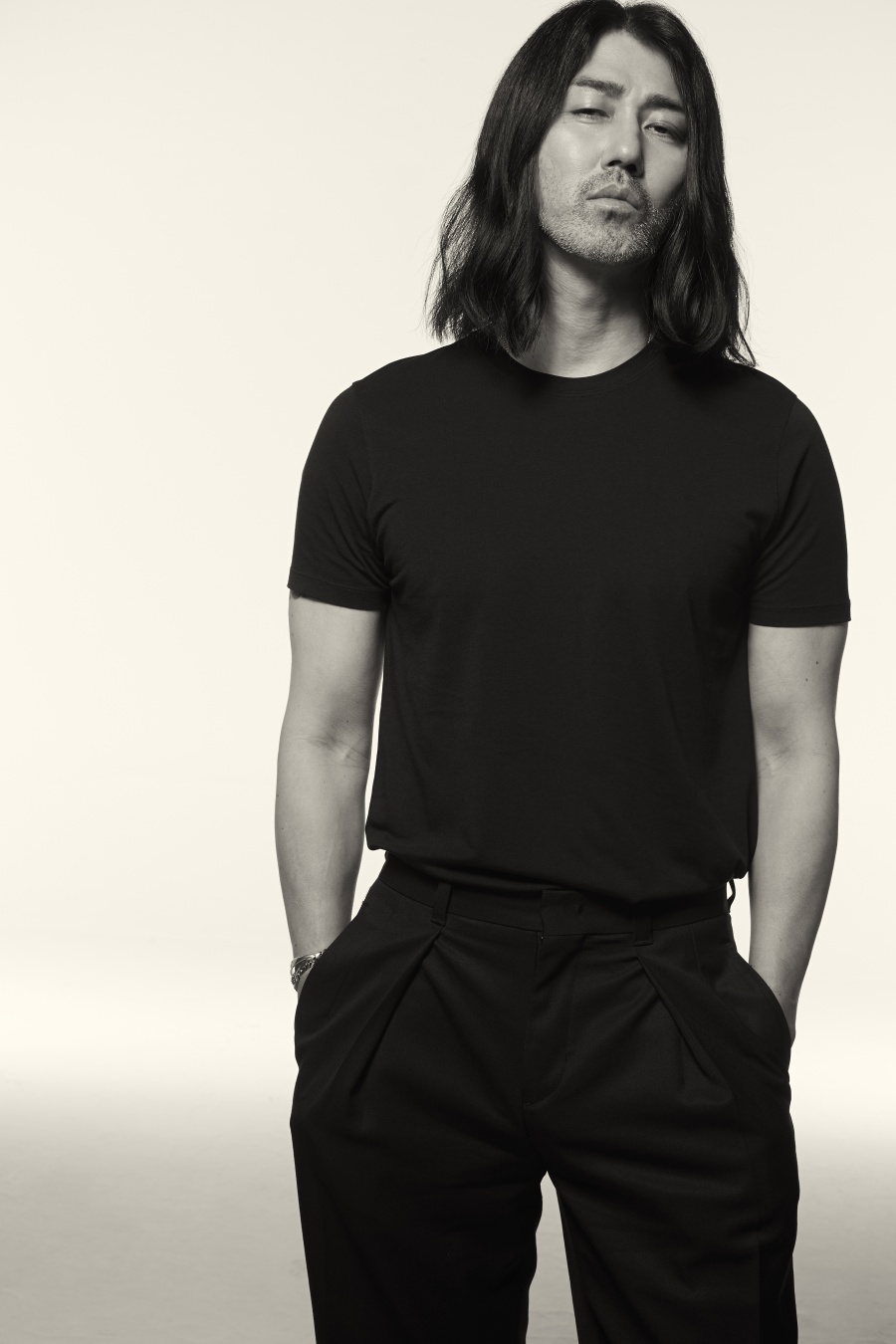 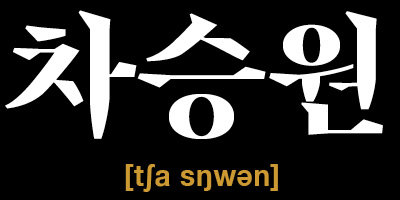 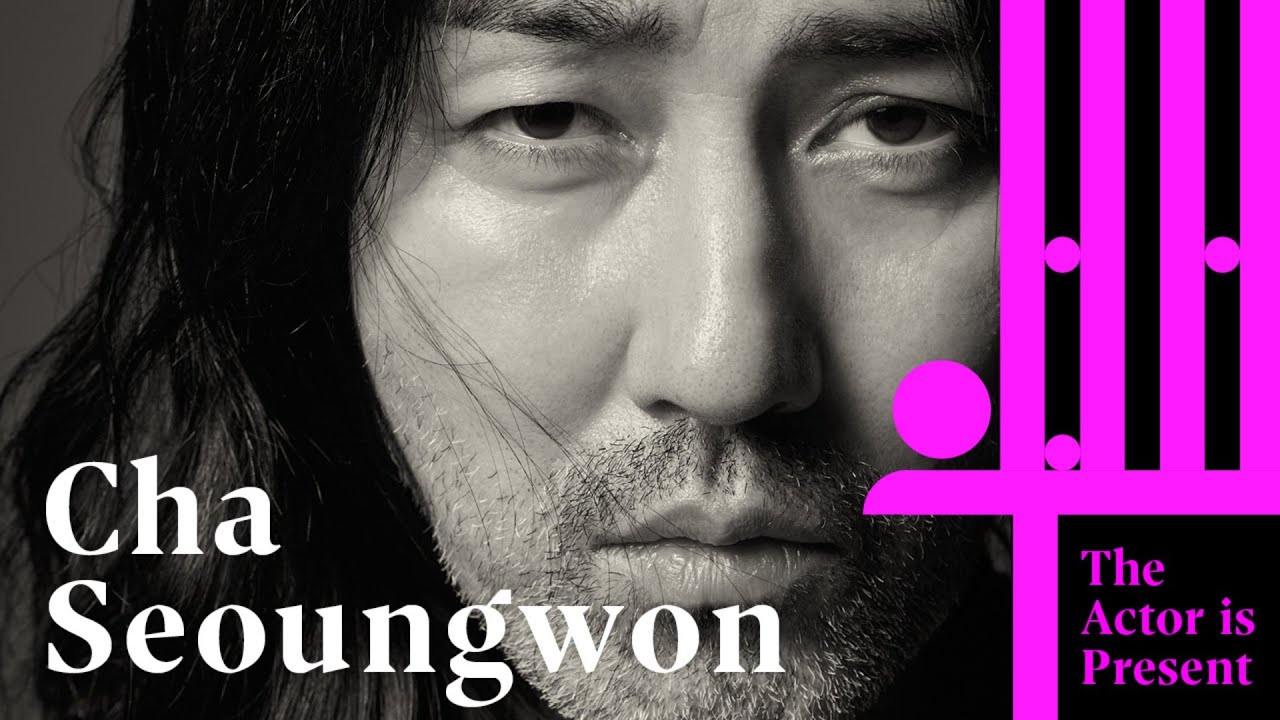