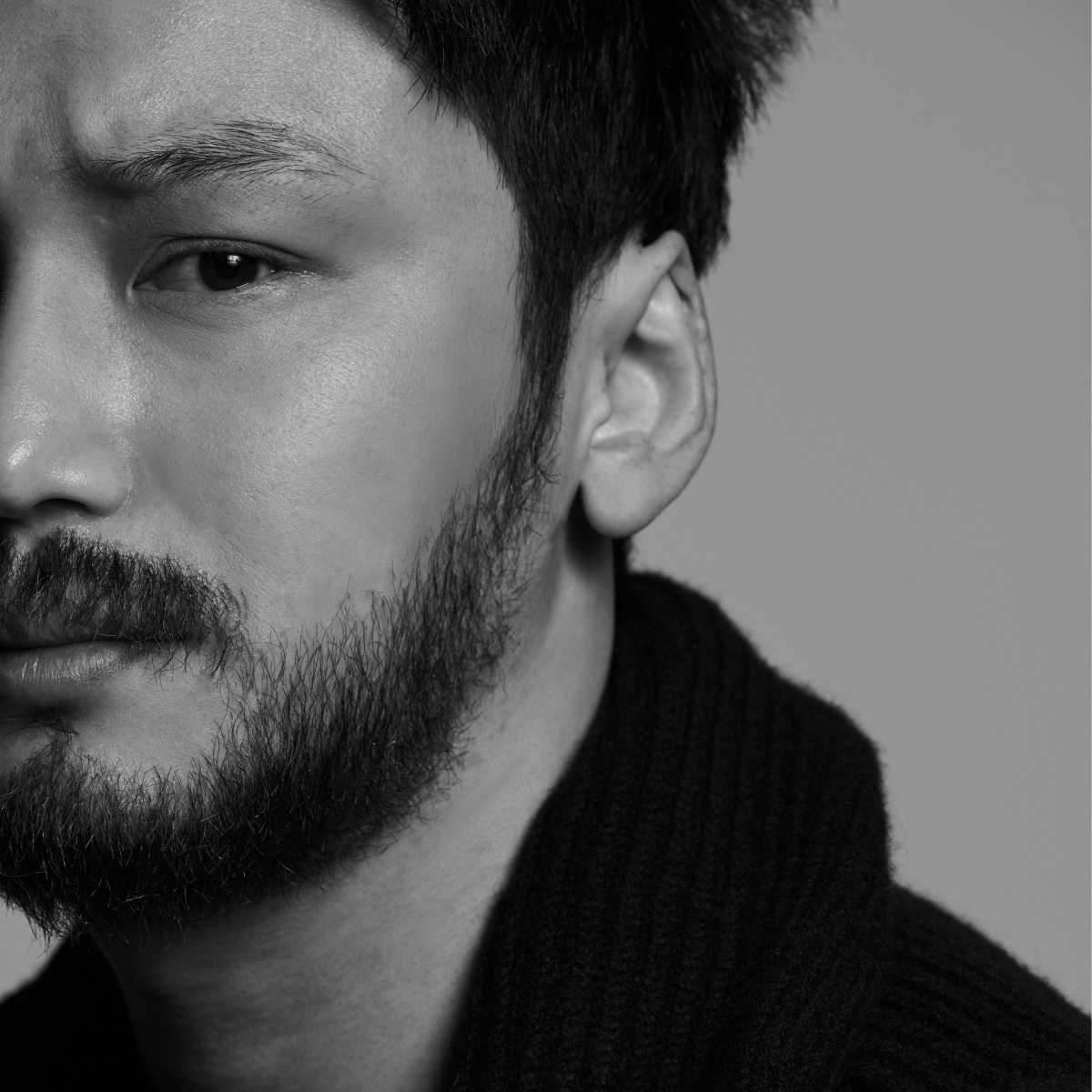 An iron hand in a velvet glove, his hidden force has emerged to the surface

Starting with playing the role of Doyeon, an internet cable guy in the short film Working On Saturday (2011), Byun Yohan shot as many as 30 short films in a year. The actor said it was the time when he was craving for acting and recognition as an actor. After many attempts, Byun made his name known gradually as The Night of the Witness (2012) was invited to the Clermont-Ferrand International Short Film Festival. Being invited to the festival was also his goal from the beginning of his acting career.

Tinker Ticker (2014) and Socialphobia (2015), both of which Byun worked with young directors of KAFA, are significant works in his filmography. Junggu in Tinker Ticker and ‘Jiwoong’ in Socialpobia are both job seekers. The former makes homemade bombs out of frustration of not getting a job, and the latter is in danger of becoming a scapegoat of witch hunts after witnessing the death of an Internet BJ. Through these characters, Byun Yohan conveys the confused feelings of youth who makes an extreme choice out of anxiety about the future. In a completely different performance, the actor also played Seokyul in the TV series Incomplete Life. Seokyul is a new employee who tries to survive in the workplace with his unrelenting affinity as a weapon. These films contributed to Byun becoming a face representing contemporary youth.

Expressing anxiety behind an attractive smile is Byun Yohans’ specialty. It becomes a good weapon to express emotions without being pressed by genre elements in the movie. Two good examples are Will You Be There? (2016) and A Day (2017). The former is based on Guillaume Musso’s novel Seras-tu la?, and the latter is the story of characters trapped in a time loop that goes back two hours before a major traffic accident. Both films feature the genre element of turning time backward, but what impresses the audience most is the actor’s face, which delicately expresses the intricate thoughts of the character. Both works are testaments of Byun’s fast growth as an actor, in that he played opposite seasoned actors like Kim Yunseok and Kim Myungmin, respectively, in a good harmony.

After showing stable performances in two TV series, the actor’s choice for the next films were historical dramas. In The Book of Fish, which depicts the story of Jeong Yakjeon, a scholar of the late Joseon Dynasty, Byun plays the role of a young fisherman Changdae who helps Jeong write the book. In Hansan : The Rise of The Dragon, he plays the role of Yasuharu Wakizaka, a Japanese military officer. A prequel of ROARING CURRENTS (2014) which attracted 17 million viewers, the film is the second episode of Admiral Yi Soonsin’s trilogy directed by Kim Hanmin. Lee Eunsun 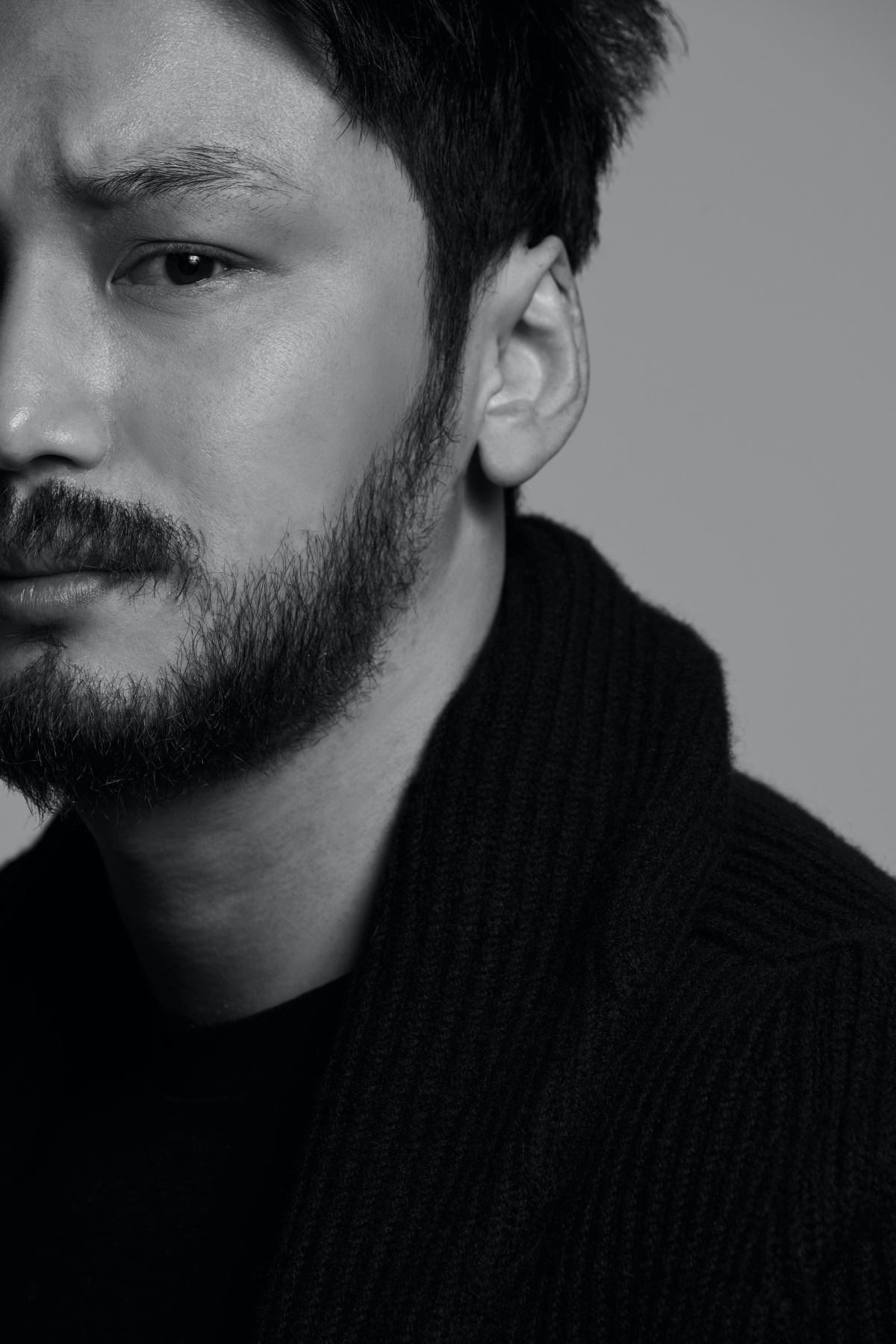 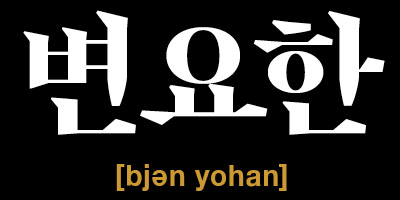 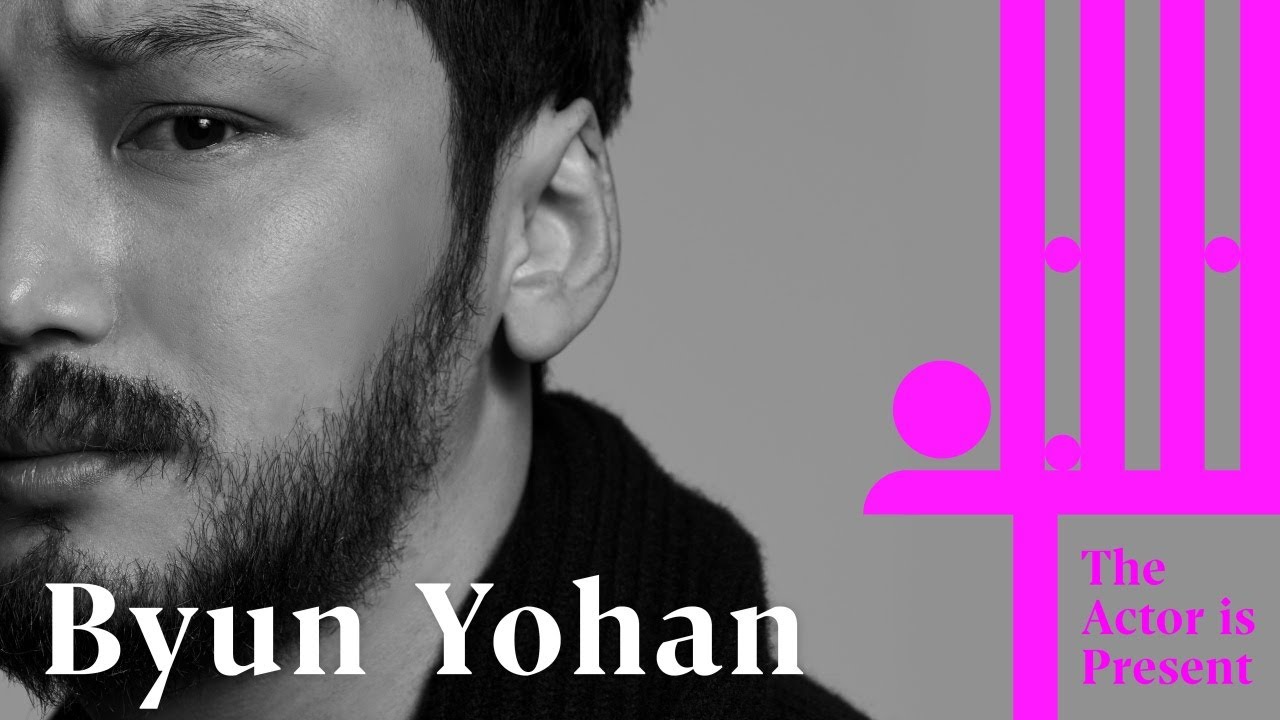