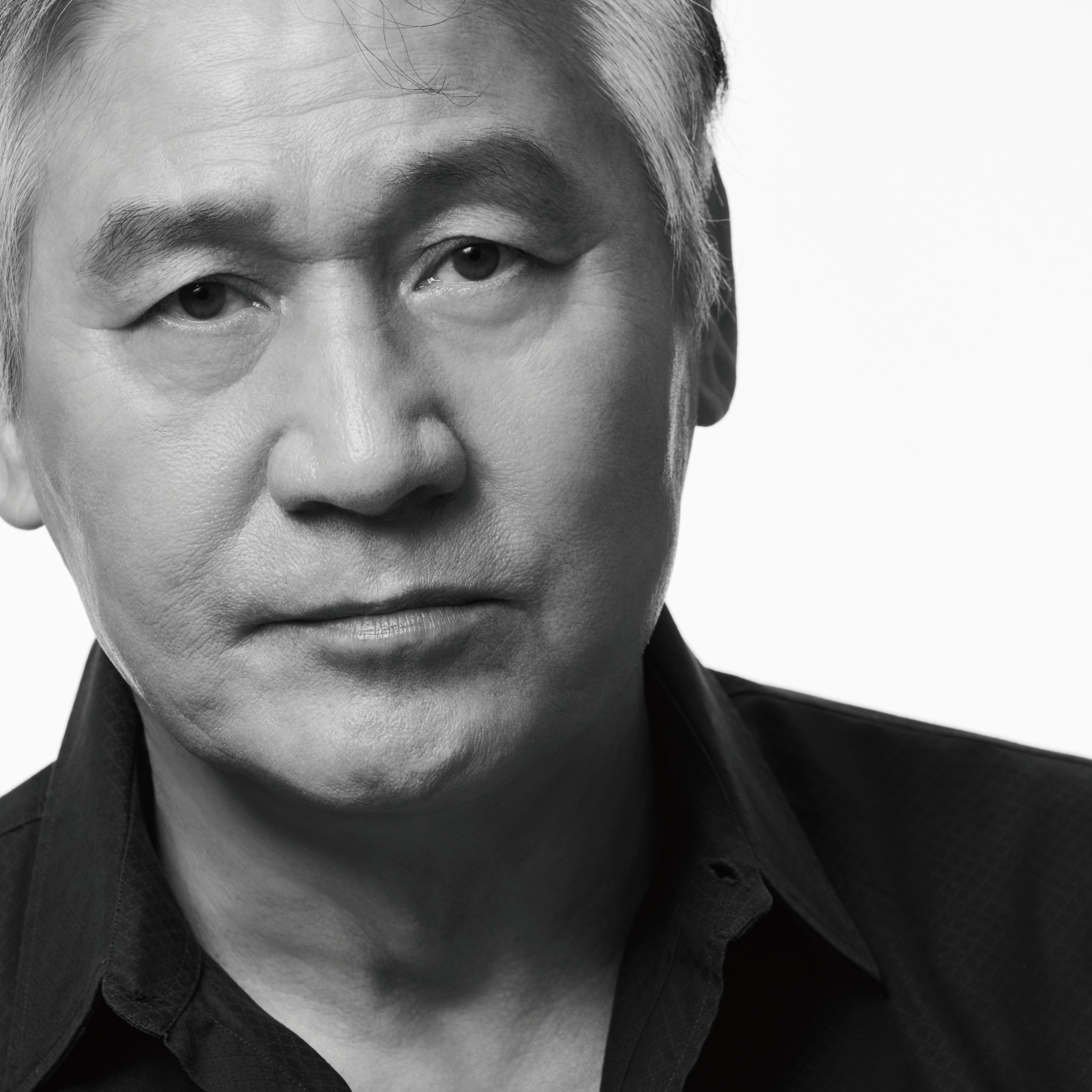 The only actor who represents the 102-year history of Korean films, topping the number of films and awards he joined and won

It is not an exaggeration to say that Ahn Sungki, who made his debut with The Twilight Train at age 6 in 1957, has played ‘Koreans.’ For more than half a century, he has played a variety of characters, ranging from a gangster to a king and a president, in nearly 150 films, becoming ‘the face of Korean cinema.’ In the meantime, his award history is also spectacular. At the three major film awards in Korea, the Blue Dragon Film Awards, the Baeksang Arts Awards, and the Grand Bell Awards, Ahn won the largest number of awards in history by receiving 25 trophies in total. This was from the 1980s to the 2010s, so it’s safe to say that he was the most loved actor by Koreans.

After his debut film The Twilight Train, Ahn won the Best Child Actor Award at the San Francisco International Film Festival with Defiance of a Teenage (1959), directed by Kim Kiyoung. Ahn also appeared in The Housemaid (1960) by Kim, which has been called the best film in the 102-year history of Korean film. After a break from acting, Ahn appeared in Good Windy Day (1980), directed by Lee Jangho, and entered the center of the Korean film industry again as an adult actor. Ahn worked with Director Bae Changho, who represented Korean films in the 1980s with Lee Jangho. Ahn starred in The Flower at the Equator (1983), Whale Hunting (1984), and Our Joyful Young Days (1987), directed by Bae, starting to achieve both commercial and critical success.

The three different films that can represent the actor’s long career would include social satire Chilsu and Mansu (1988), directed by Park Kwangsoo; Two Cops (1993), directed by Kang Woosuk, a comedy that recorded a huge success; and Nowhere to Hide, directed by Lee Myungse, a new-style film where Ahn played an important supporting role. Also, Ahn showed his various aspects through White Badge (1992) by Chung Jiyoung, a reflective view of the Vietnam War; Director Kim Sungsoo’s martial arts film The Warriors (2001) shot in China, and Radio Star (2006) by Lee Joonik, where the actor played a rustic manager’s role with an entirely new image. From social conscience films to authentic comedy films, Ahn and the Korean cinema grew together, with the actor enjoying also working with younger generation actors when in his 50s. Ahn played an active role in and out of the Korean film industry, from participating in the screen quota movement to maintain the share of Korean films from overseas films to advocating the Good Downloader campaign to encourage legal downloads. All this is what has made him ‘national actor Ahn Sungki.’ Ju Sungchul 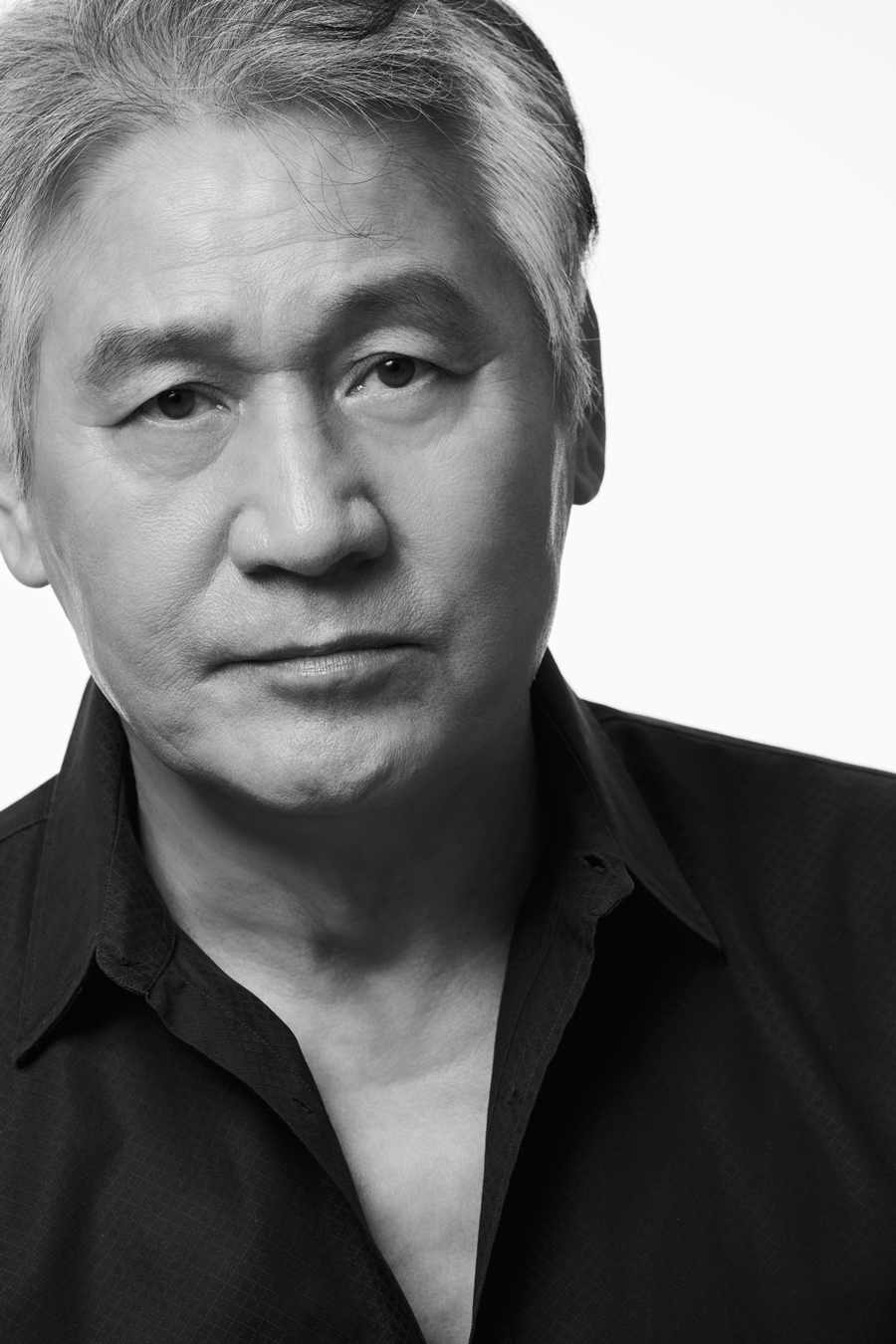 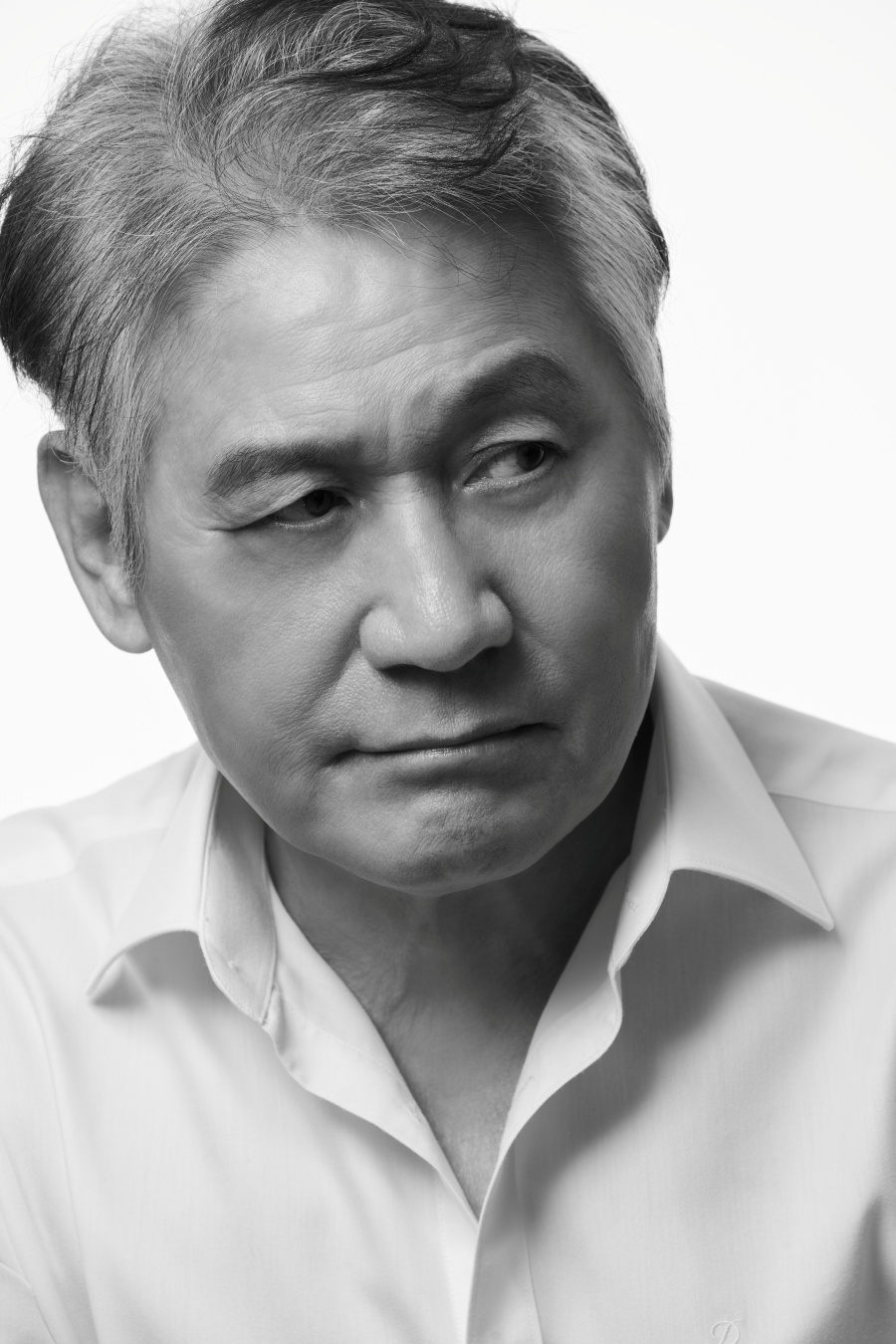 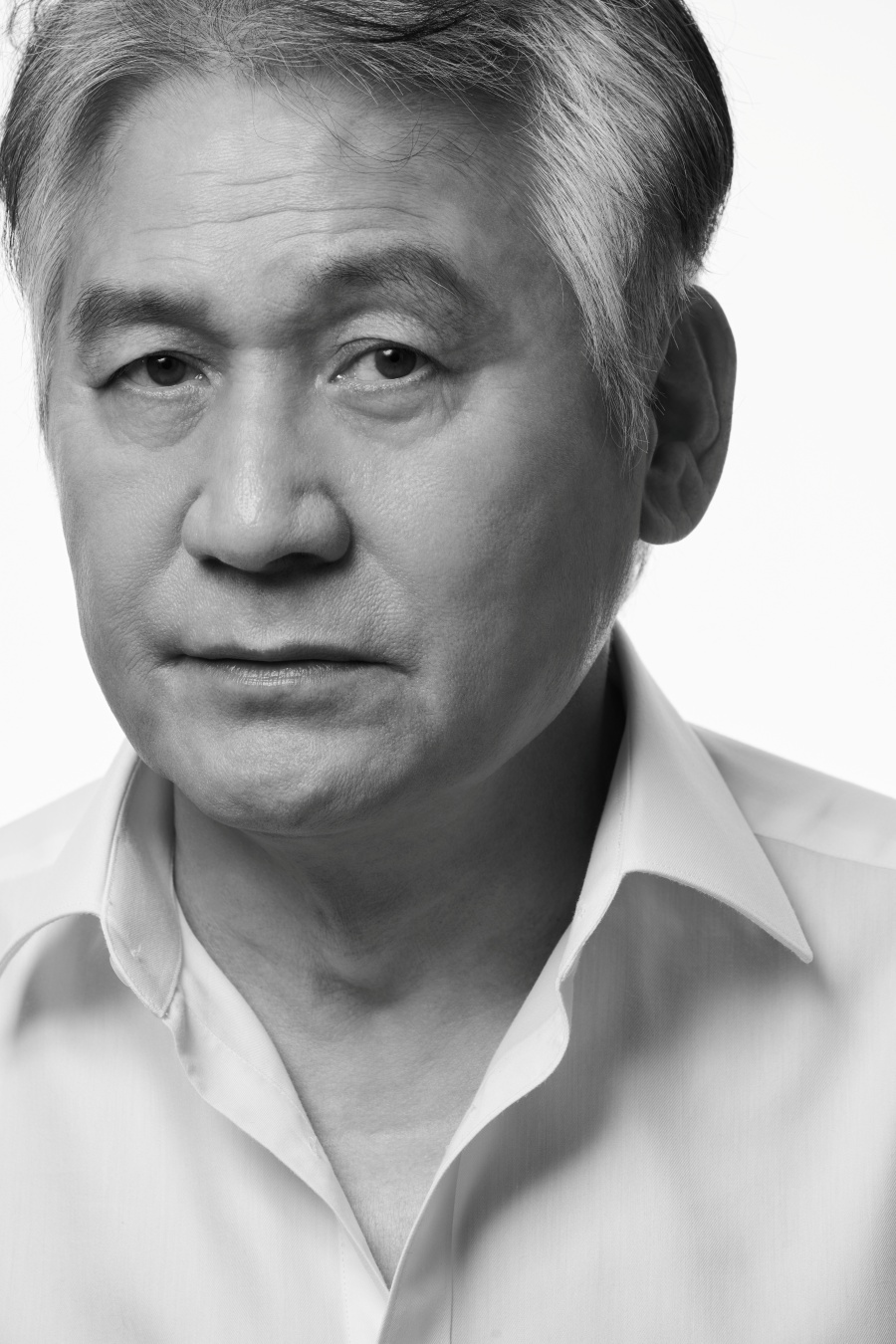 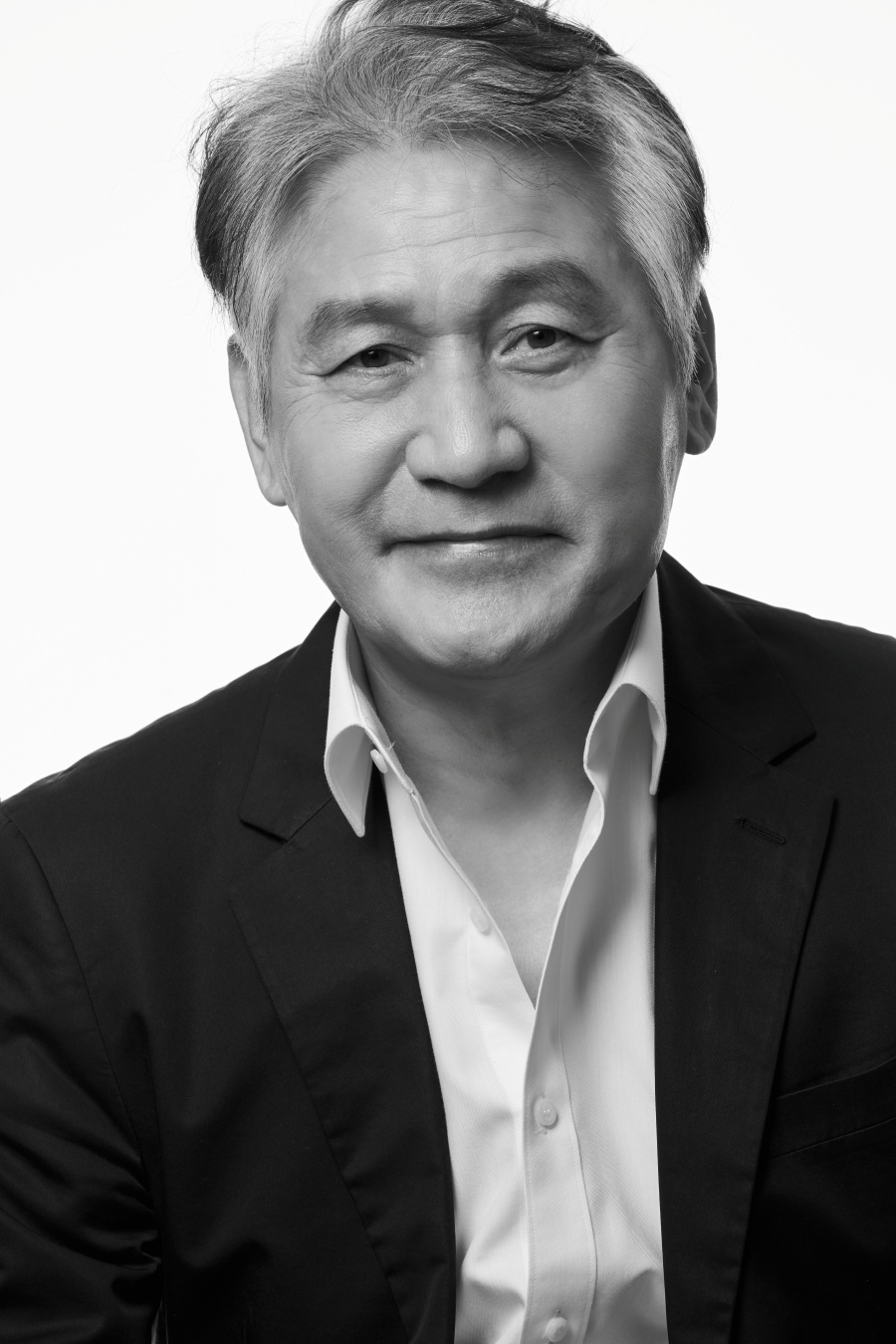 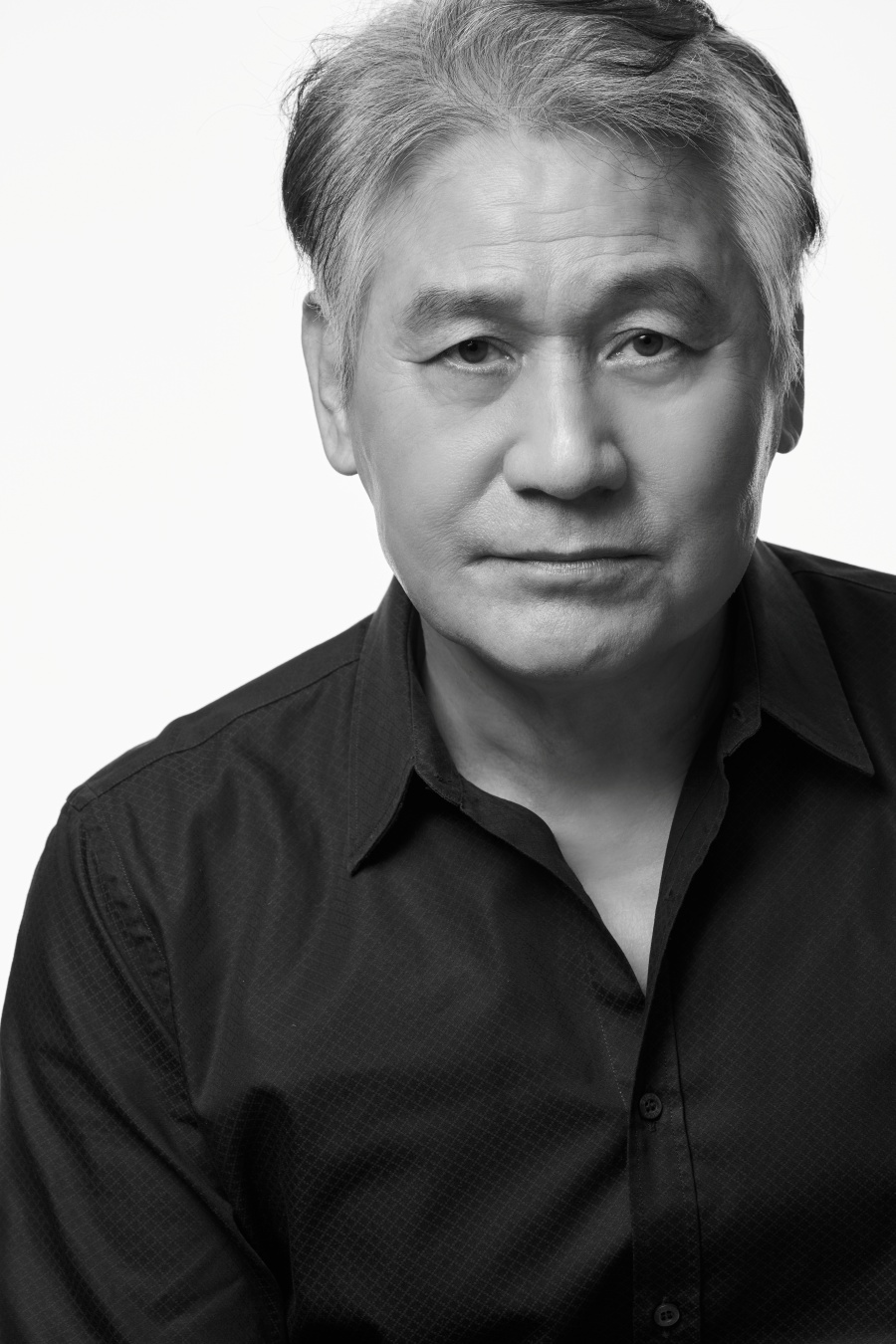 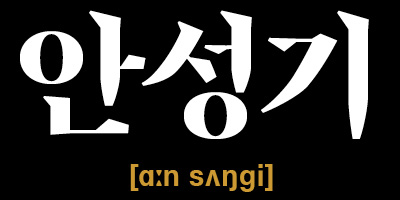 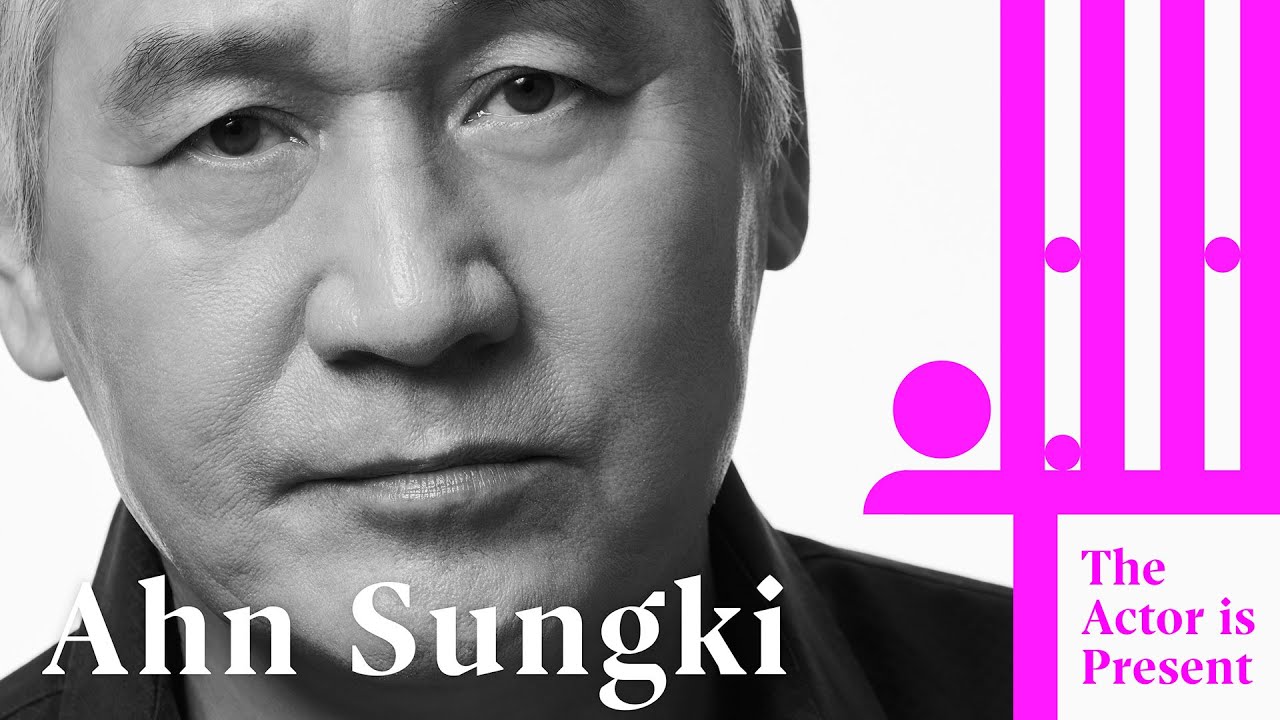