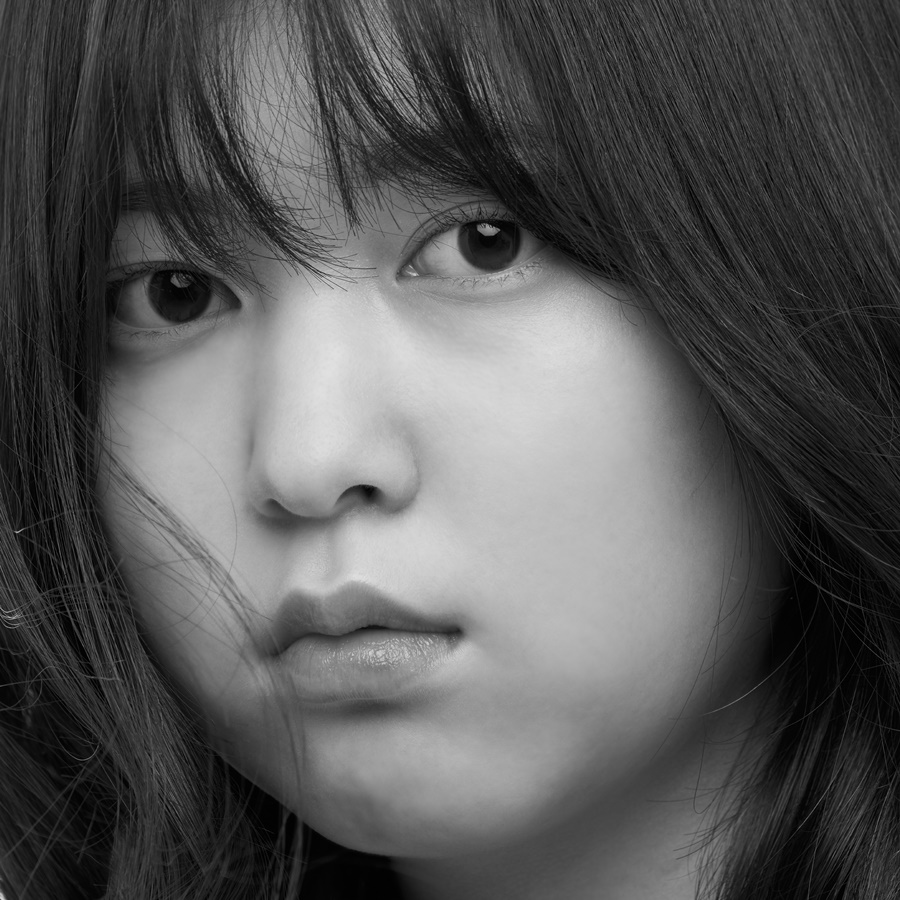 The heroic savior of Okja. She’s fully ready to surprise the world all the time

Ahn Seohyun made her debut in a TV series at age 4 and appeared in several works, drawing attention with her lovely, innocent face with bright eyes. Playing Suji’s younger sister in the TV series Dream High (2011) at age 7, Ahn also showed rapid growth in the film world. After debuting as a child actor in Rabbit and Lizard(2009), Ahn continued her acting career in some impressive films: Director Im Sangsoo’s The Housemaid (2010) as a daughter of an upper-class couple living in a mansion; Monster (2014) as a girl desperately running away from a cold-hearted serial killer; and The Divine Move (2014) as a genius go player, making her presence felt even as a child actor. Especially, in the ending scene of The Housemaid (2010), she gave a mysterious expression to make the audience wonder what her character would become. And in The Divine Move (2014), Ahn played the role of a dark horse in the cut-throat world of illegal go, with her unique gaze and few lines. Nari, her character in Monster (2014), deeply impressed Director Bong Joonho and showcased Ahn’s presence as a full-fledged actor, which separated her from other child actors.

After she collaborated with Jeon Doyeon, the Queen of the Cannes, in The Housemaid (2010), Ahn Seohyun was invited to the Cannes Film Festival herself at age 13 as the main character of the movie Okja (2017), directed by Bong Joonho, and joined by Hollywood actors. The title role of Okja (2017) is the super pig Okja, but the real heroine is the little girl Mija played by Ahn. Mija travels from the mountains of Gangwon-do to Seoul and New York to save Okja that she grew up with. The adventurous story of the tough girl who threw her body at a glass door and clung to a running truck to save Okja came to life thanks to Bong Joonho’s meticulous directing and Ahn’s vibrant performance. Considering that the actor had to perform with a shabby model as Okja was a computer graphic-generated animal, Ahn showed an astounding level of concentration when acting for the film.

Ahn Seohyun was nominated for the Best Actress at the Cannes Film Festival thanks to her impressive performance, bearing comparison with the movie stars such as Tilda Swinton, Jake Gyllenhaal, Paul Dano, and Steven Yeun. Among the prominent competitors such as Nicole Kidman, Diane Kruger, and Kim Minhee, the award went to Diane Kruger, but the experience of being recognized on the international stage from an early age has to be special for Ahn Seohyun. With her excellent scenario analysis, praised by Director Bong, which is just as good as that of veteran actors, and her deep gaze that delivers various emotions, the still-teenage actor full of potential makes us pay attention to her future as an actor. Jung Sujin 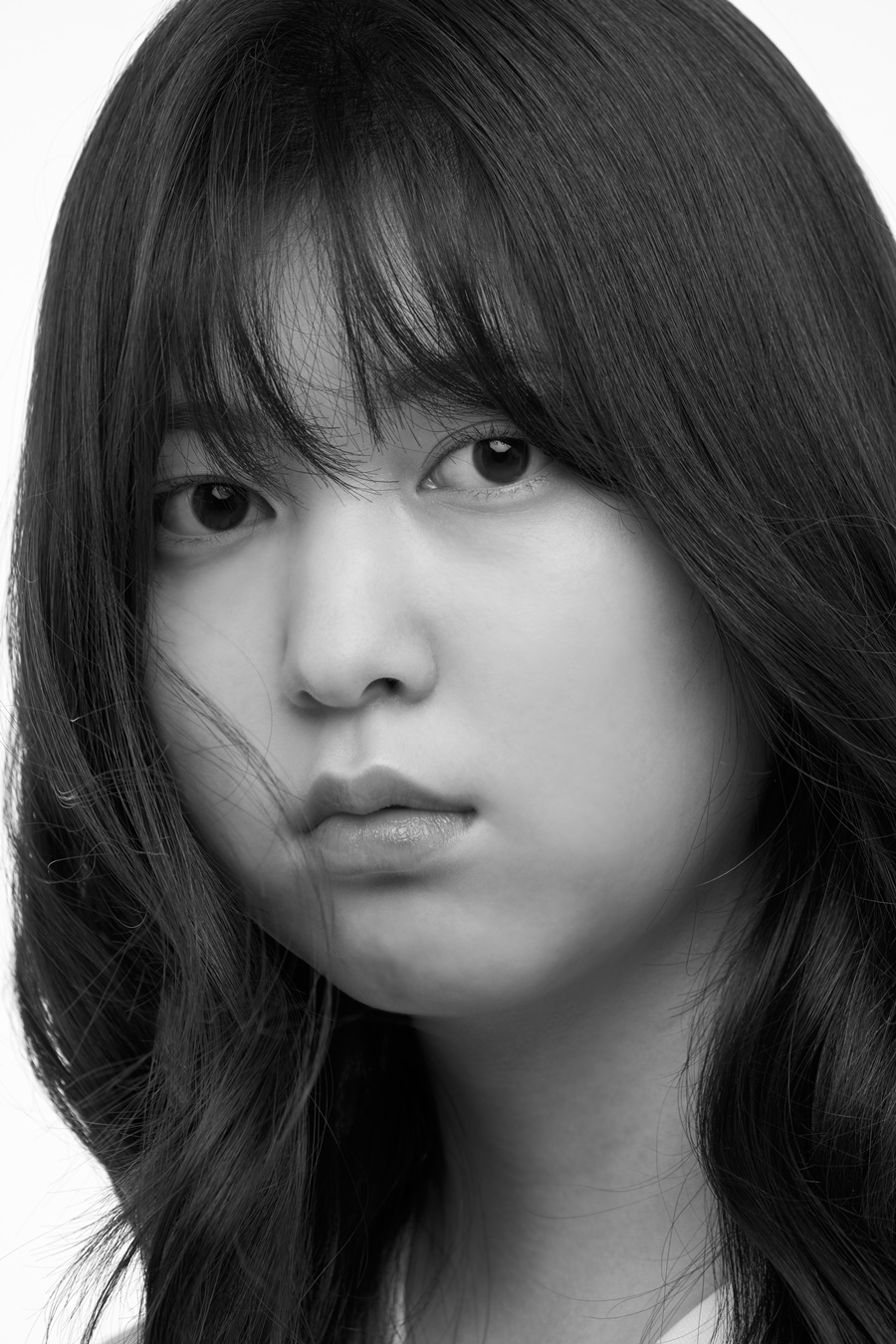 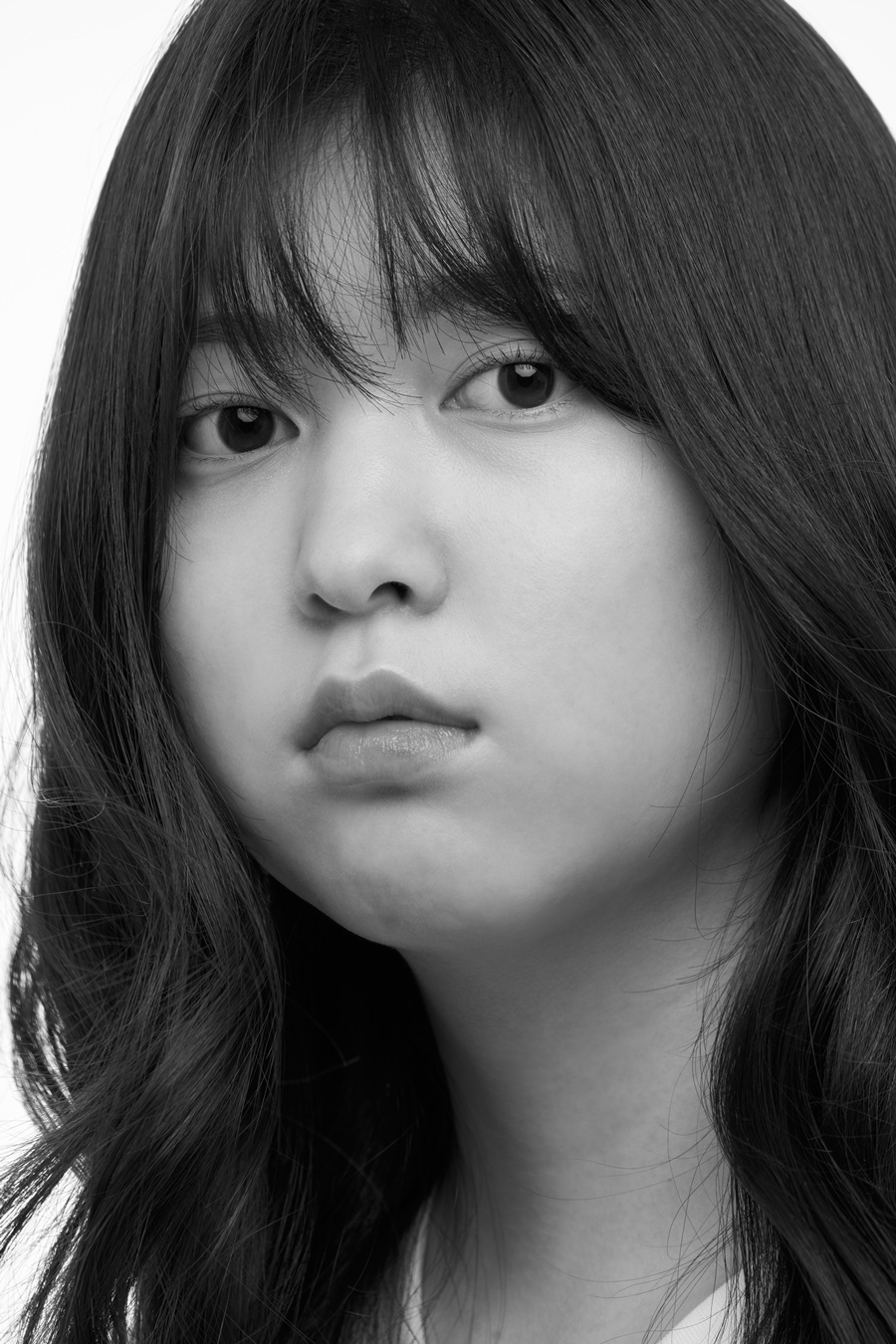 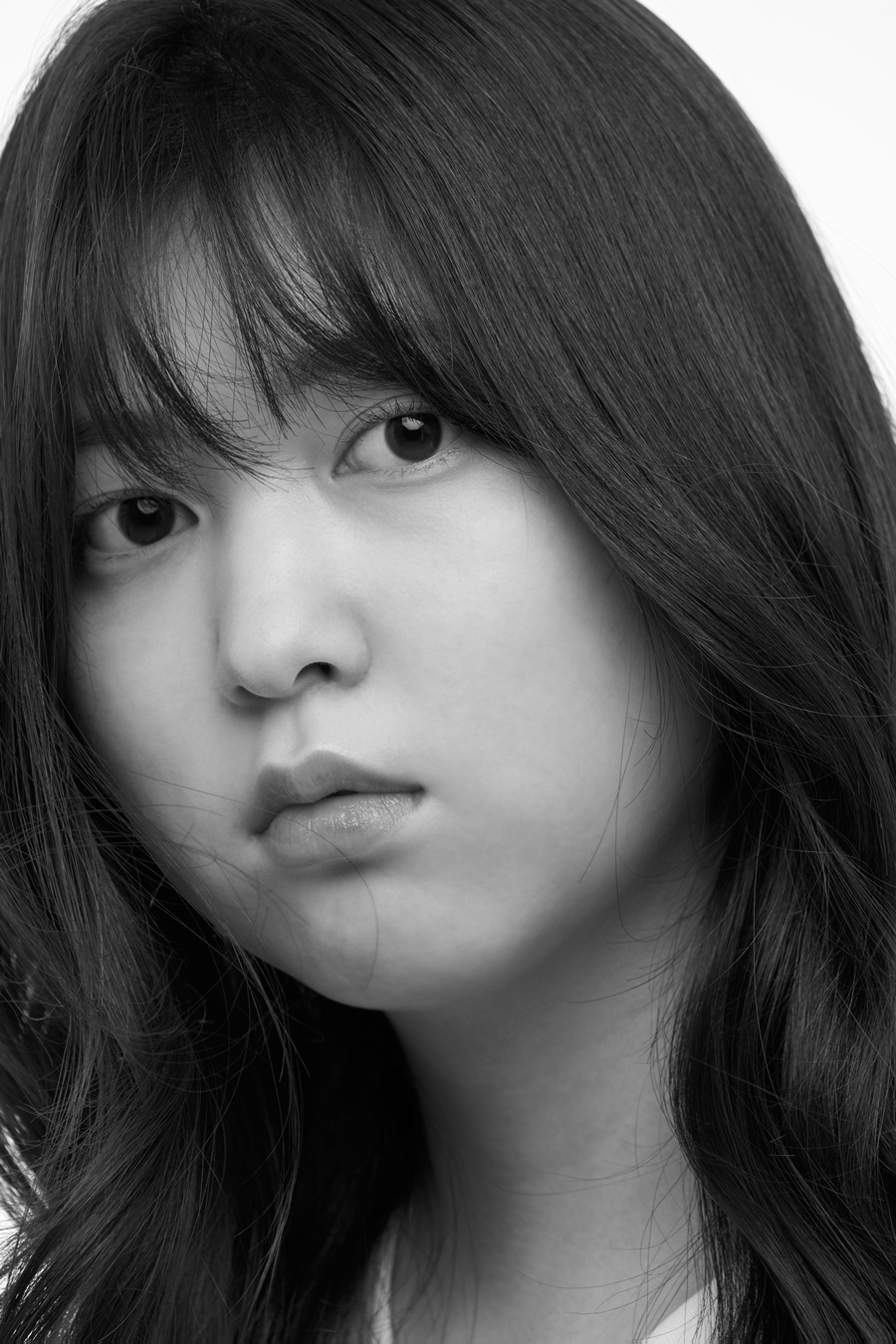 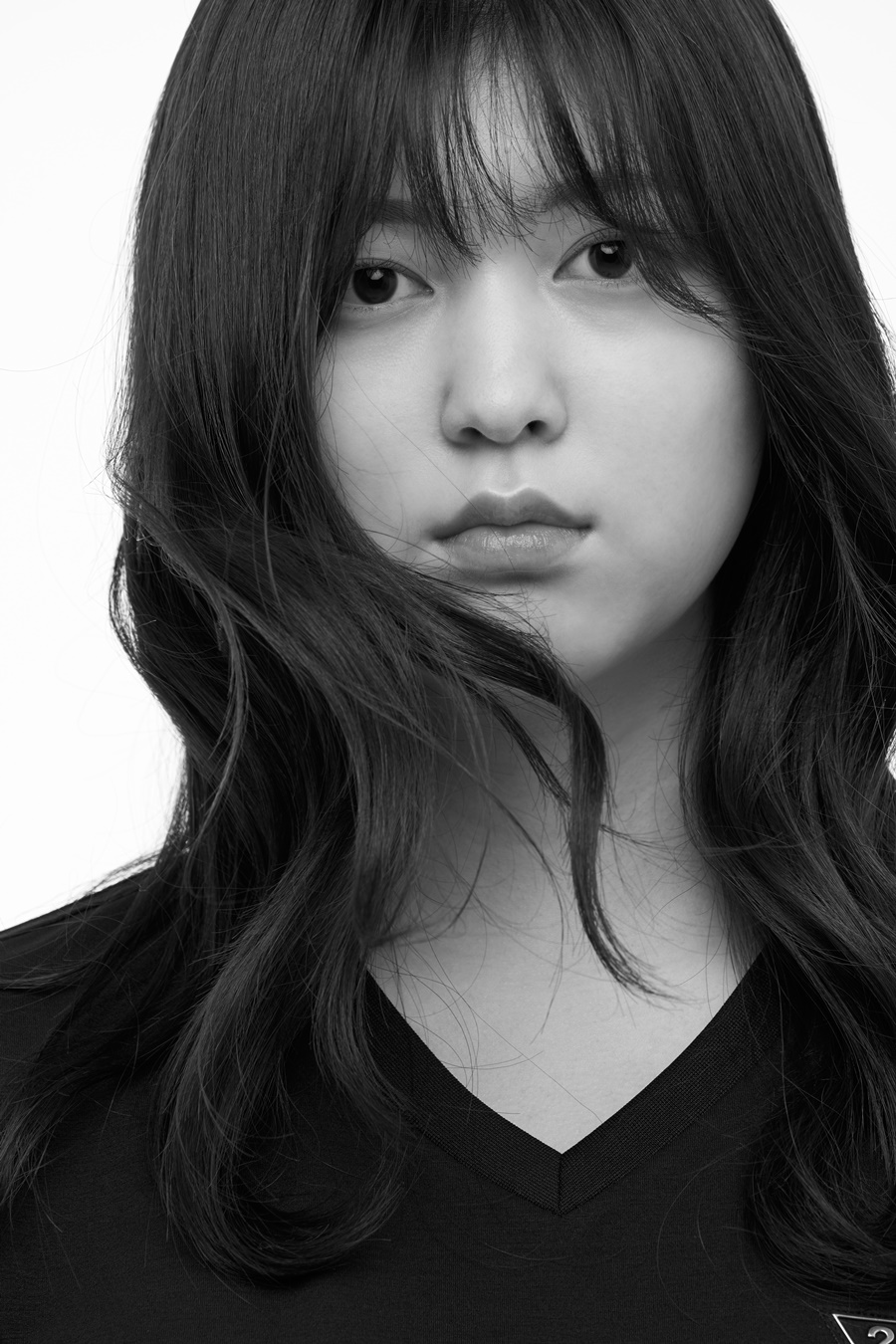 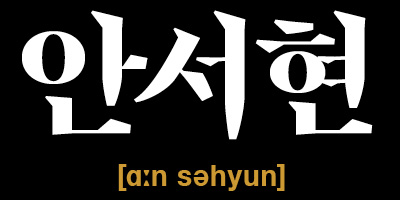 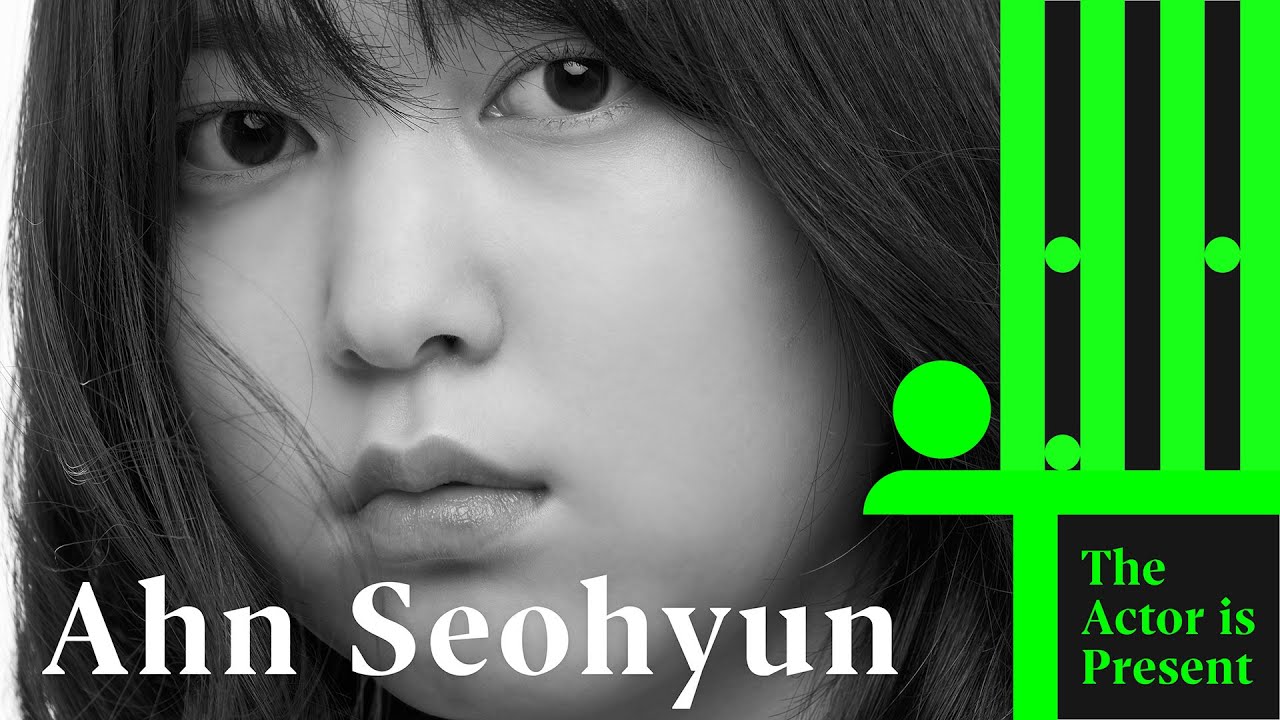